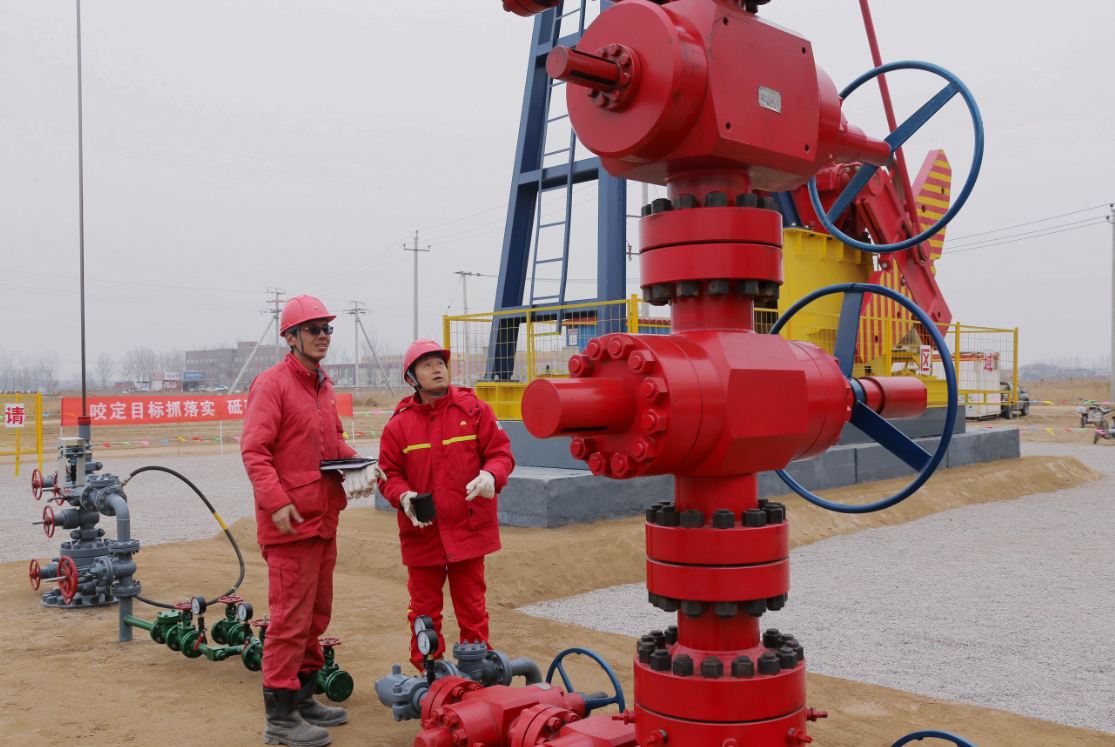 The China National Petroleum Corporation, the country's largest oil and gas producer and supplier, announced that it is in preliminary discussion with PipeChina regarding the possible asset injection.

The China Petrochemical Corporation, China's largest oil refiner, announced that it is in negotiation with PipeChina on the restructuring which may involve the relevant pipeline network assets of crude oil, natural gas and refined oil products of the company.

Set up on Monday, PipeChina will be responsible for the investment, construction and interconnection of main oil and gas pipelines to form a nationwide network, allowing the transport of crude oil, refined oil and natural gas through the network.