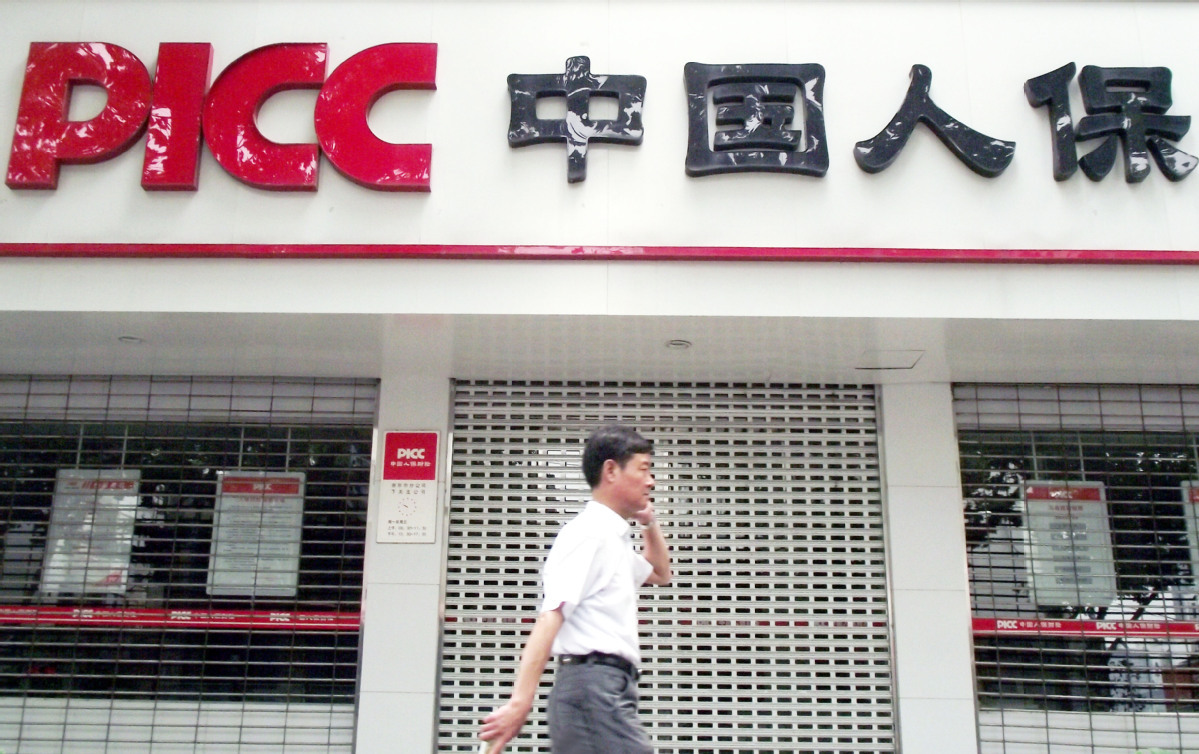 A man walks past a PICC outlet in Nanjing, capital of Jiangsu province. (Photo: China Daily)

The unaudited figure was up 0.28 percent year-on-year, according to the company's statement filed to the Shanghai Stock Exchange.

In 2019, the insurer saw its net profits surge 62.5 percent year-on-year to 31.7 billion yuan, according to its annual financial report.