BEIJING, July 23 (Xinhua) -- A total of 202 institutional innovations have been created, replicated and shared nationwide since China launched its first pilot Free Trade Zone (FTZ) six years ago, according to the Ministry of Commerce (MOC) Tuesday. 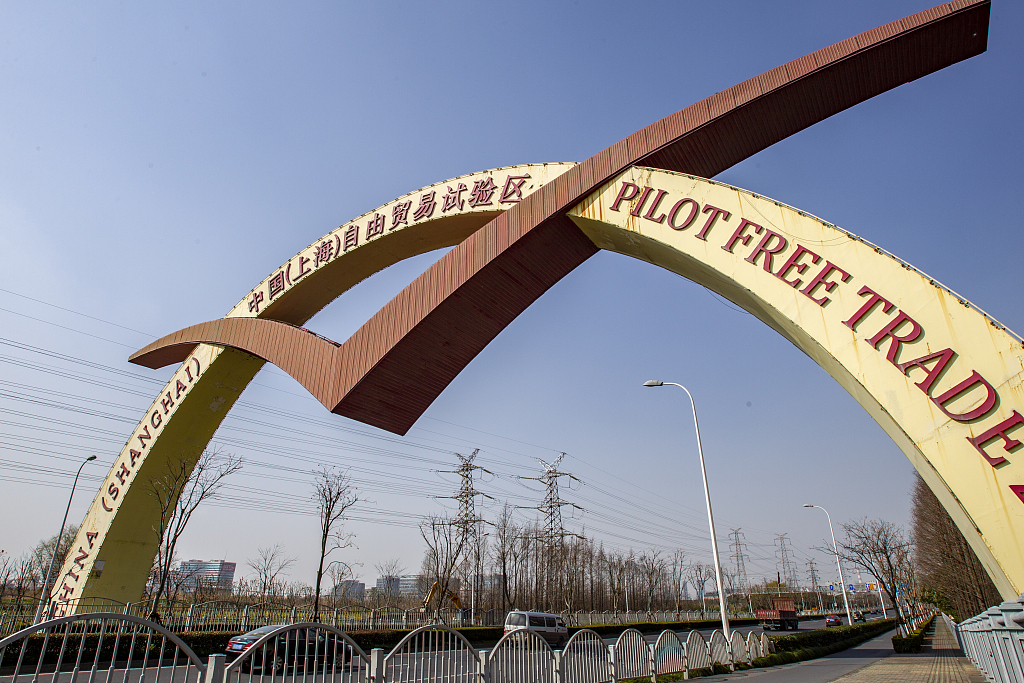 The innovations involve 81 items in investment facilitation, 64 in trade facilitation, 23 in financial openness and 34 in post-supervision, said Yuan Yuan, an official with the MOC, at a press conference.

Those innovations, including the negative list, have reflected the successful practices in addressing concerns from the market and constructing an open economy, Yuan said.

The MOC also revealed the third batch of 31 best practices in the pilot FTZs at the conference.

China established the first pilot FTZ in 2013 in Shanghai and currently owns 12. The country decided to add six more pilot FTZs and expand the Shanghai FTZ.