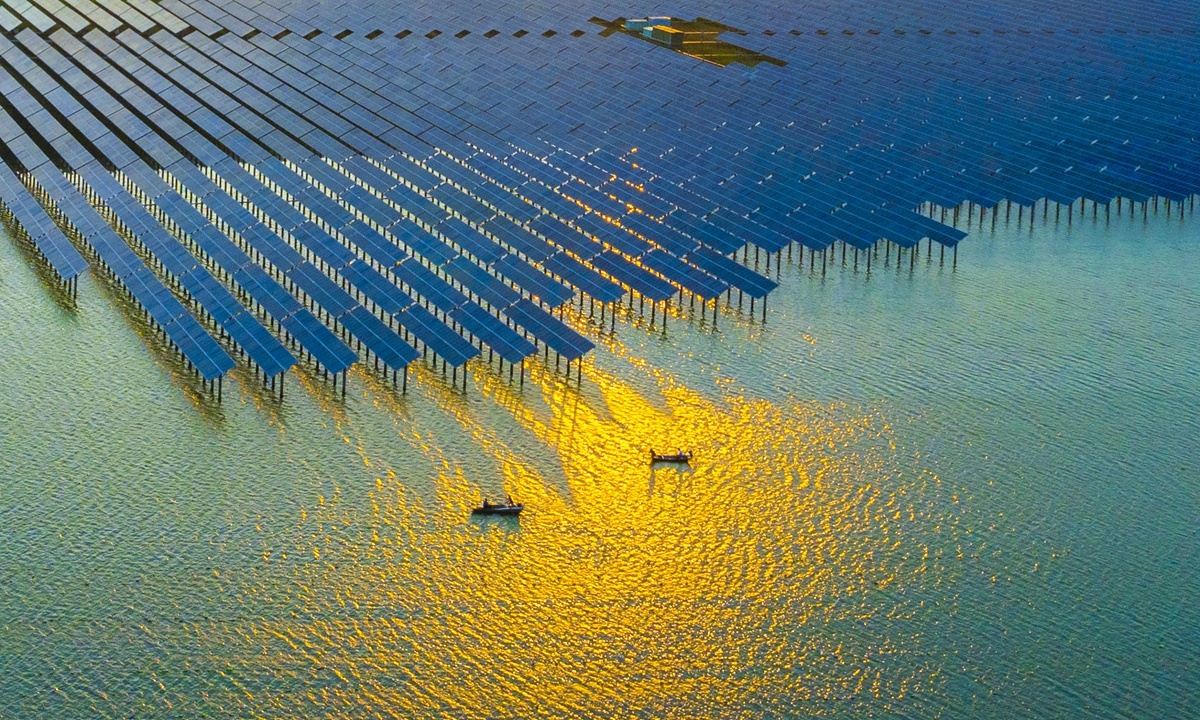 China is ramping up its push for distributed solar installations, with a recent document by the National Energy Administration (NEA) setting out a rooftop photovoltaics (PV) mandate, as part of a wider vision to turn PV, among other renewable energies, into the cornerstone of the country's path to a green economy.

Such efforts, which have fueled a rally in Chinese mainland stocks related to building integrated photovoltaics (BIPV), are expected to make rural areas, where rooftop PV installations would be more readily available, the mainstay of the national plan to turn its rooftops green, experts said.

BIPV - a PV generating component that also serves as the building's skin - is one of the two PV building configurations alongside the more traditional building applied photovoltaics (BAPV), which refers to PVs that are attached to existing buildings.

BIPV stocks gained 4.44 percent in the A-share market during the trading week that ended on Friday, outperforming a 0.43-percent increase in the Shanghai Composite Index.

The strength of BIPV stocks that have been a focus of investors in the past few weeks is seen stemming from an NEA document in late June that called for a selection of counties to be nominated for a trial program as of Thursday.

A minimum of 20 percent of all residential rooftops ought to be equipped with solar installations, per the trial program, which mandates at least 30 percent for commercial and industrial structures, 40 percent for facilities such as schools, hospitals and village committees, and 50 percent for government estates.

While it's unlikely for Chinese installers to take on Tesla-owned SolarCity - a major installer of rooftop solar panels in the US - in the foreseeable future, factoring a lack of roofspace in the country's urban areas, the NEV plan sets the stage for rooftop installations to initially proceed in the rural areas, Lin Boqiang, dean of the China Institute for Studies in Energy Policy at Xiamen University, told the Global Times on Sunday.

If the solar mandate trial is rolled out on a nationwide basis, rooftop PV installations will top 600 gigawatts across the country, according to estimates by Soochow Securities in Suzhou, East China's Jiangsu Province in a research note in late June.

By comparison, China's PV generation installations totaled 253.43 gigawatts at the end of 2020, according to official data.