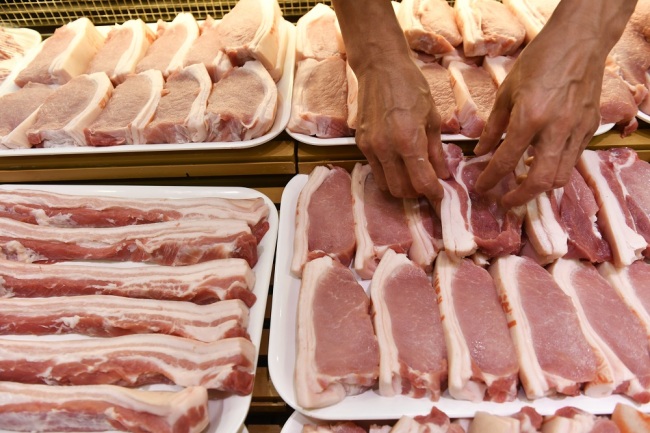 The country imported 1.33 million tonnes of pork during the period, up 43.6 percent year on year, while beef imports increased 53.4 percent to 1.13 million tonnes, the GAC said.

China prohibited importing food from disease-infected countries and regions, refused the entry of unqualified products and cracked down on pork smuggling as well as other illegal acts concerning meat products.