The prices of pork, a staple meat in China, are expected to stay relatively stable and unlikely to see hikes in the near future, an official with the country's top economic planner said Wednesday. 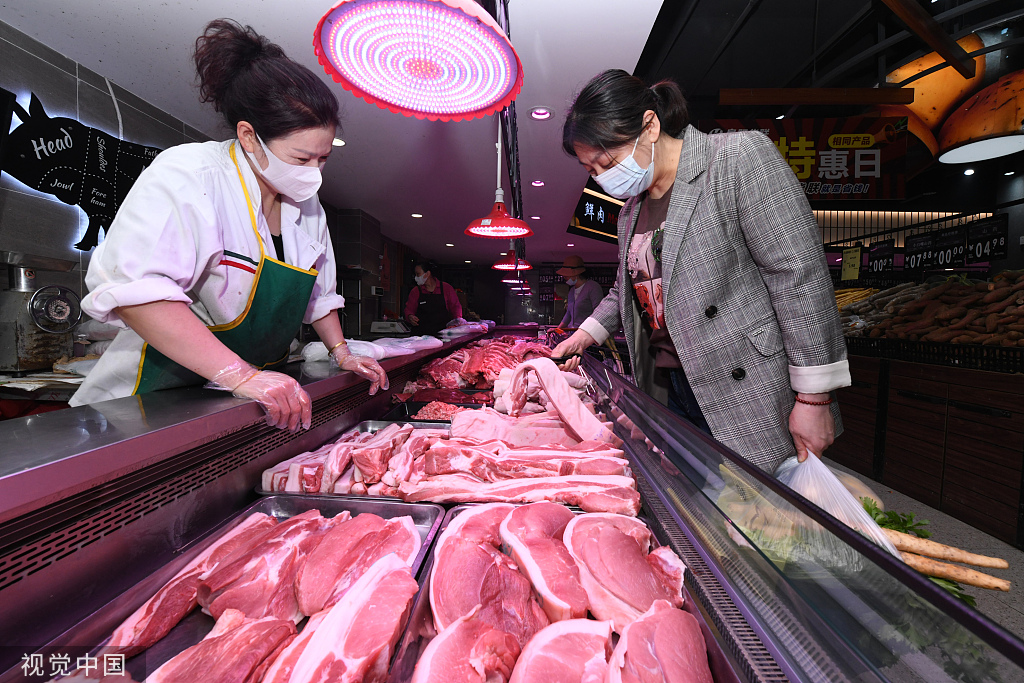 The country's pork supplies are on the increase thanks to the growing number of hogs in stock and those ready to enter the market, Meng Wei, a spokesperson with the National Development and Reform Commission, told a press conference.

The prices of hogs climbed in the second half of this year, with marked increases in October. Chinese authorities responded swiftly with a slew of steps to keep a lid on price hikes.

A total of seven batches of pork from central reserves have been released into the market, with a record monthly high of some 200,000 tonnes of pork registered in September.

Meng said the government would pay close attention to hog supply and demand, continue to release pork reserves, and increase pork releases if necessary to get hog prices back into a reasonable zone.