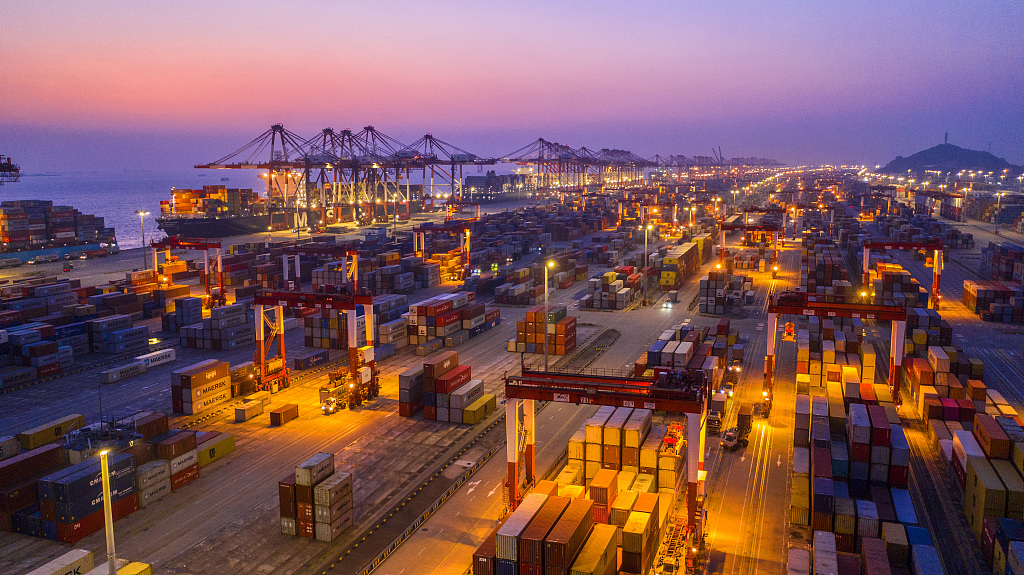 China's ports in August handled 1.199 billion tonnes of cargoes, up 6.4 percent from last year, among which 379 million tonnes were foreign trade cargoes, according to the National Development and Reform Commission (NDRC).

In the January-August period, total handling capacity was up 5.1 percent year on year to reach 9.096 billion tonnes.

Foreign trade cargos accounted for 2.861 billion tonnes among total handling capacity in the eight-month period, up 3.7 percent from a year ago.