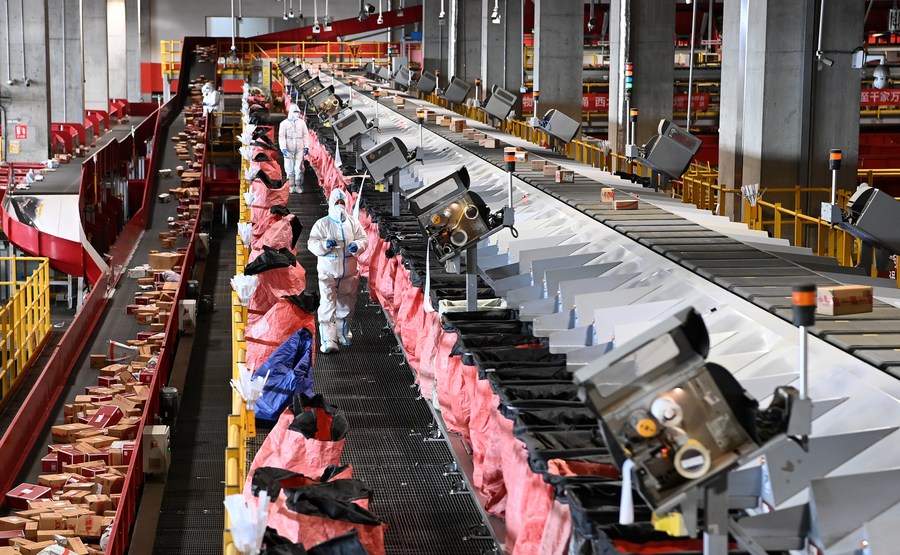 In September alone, the sector raked in 115.92 billion yuan in business revenue, marking a year-on-year growth of 4.1 percent.

In September, the business revenue of the express service industry increased 0.3 percent from a year ago to stand at 92.46 billion yuan.