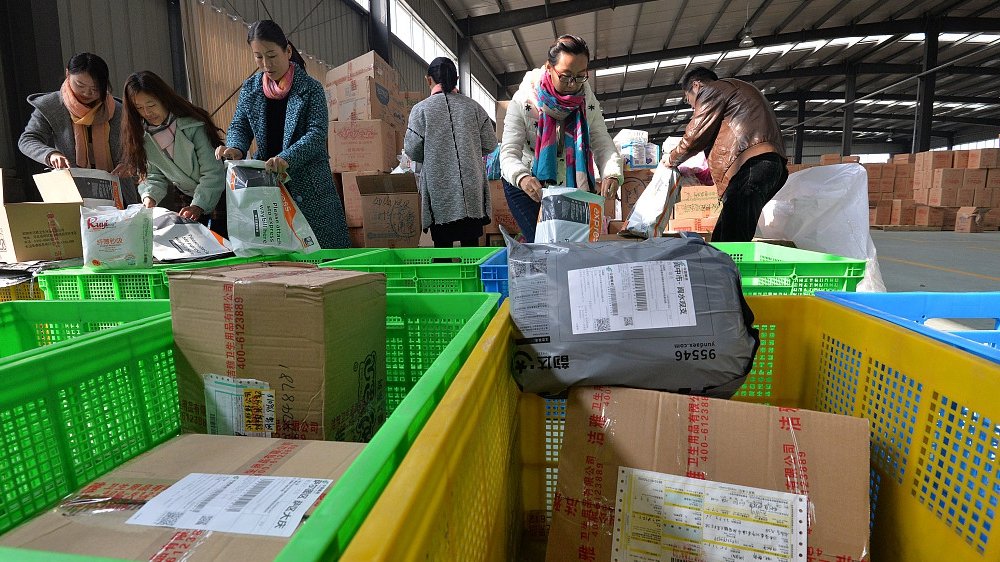 BEIJING, May 17 (Xinhua) -- China's postal industry registered higher revenue and business volume in the first four months of this year, despite the impact of the COVID-19 epidemic, official data showed.

From January to April, the business revenue of the sector totaled 309.02 billion yuan (about 43.56 billion U.S. dollars), up 5.4 percent year on year, according to a statement released by the State Post Bureau.

The industry's business volume rose 14 percent from the same period last year to 510.93 billion yuan in the first four months, the statement said.

The express delivery sector, the backbone of the postal service, also reported expansion in the first four months, as courier firms made 19.03 billion deliveries, up 11.5 percent year on year.

The total business revenue of these firms registered a 5.6-percent yearly growth to 225.49 billion yuan in the period.