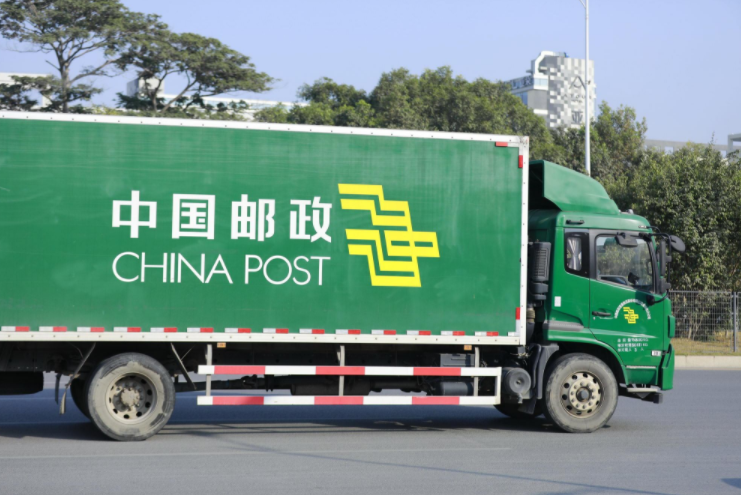 The sector raked in over 1.35 trillion yuan (about 199.4 billion U.S. dollars) in this period, up 6.9 percent year on year, while its business volume rose 2.7 percent compared to one year earlier, according to the bureau.

The SPB expected the total revenue of China's postal industry to grow by 6 percent year on year in 2023, while that of the courier sector is projected to rise 7 percent from the previous year.