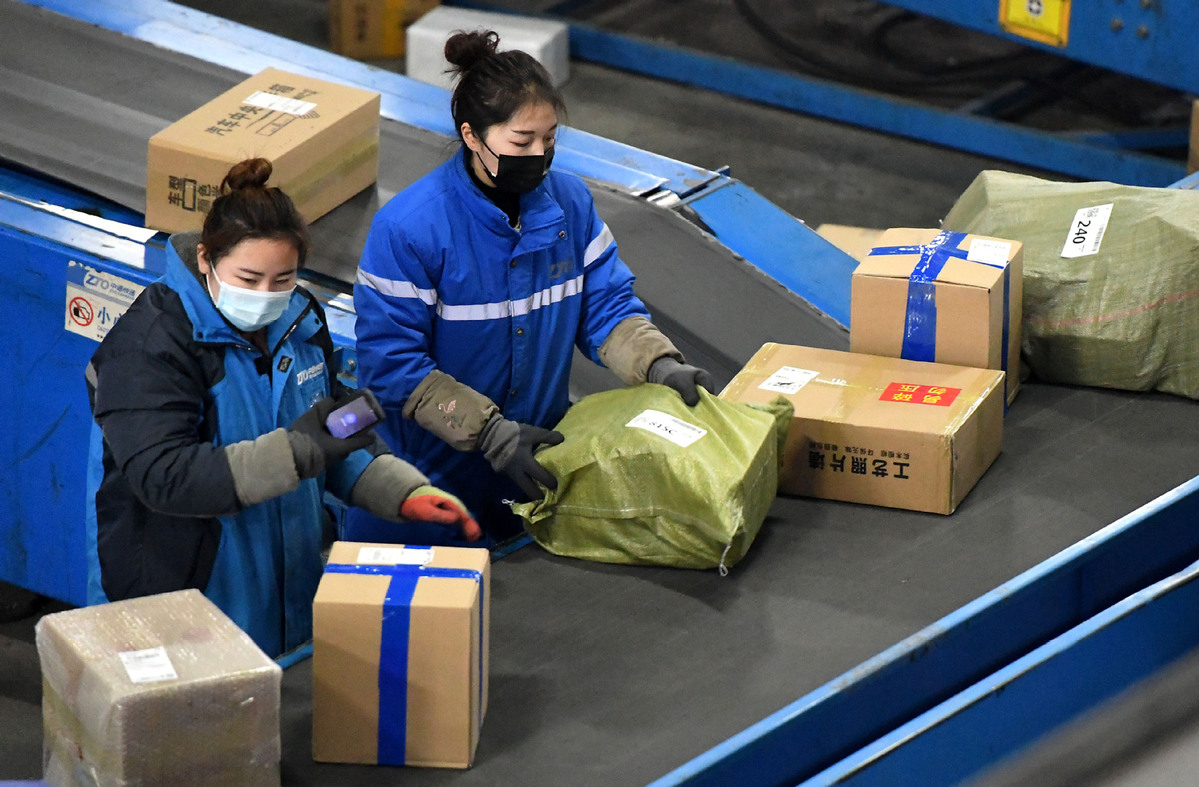 The business revenue of the sector amounted to 187.38 billion yuan (about 28.78 billion U.S. dollars) in the January-February period, surging 45.7 percent year on year, according to the State Post Bureau.

In February alone, the sector raked in 70.45 billion yuan in business revenue, up 30.8 percent from the previous year.

During the first two months, the number of parcels handled by China's courier companies totaled 13.11 billion, more than double the figure from a year ago.

The business revenues of China's courier companies jumped 59.9 percent year on year to 138.33 billion yuan over the first two months.