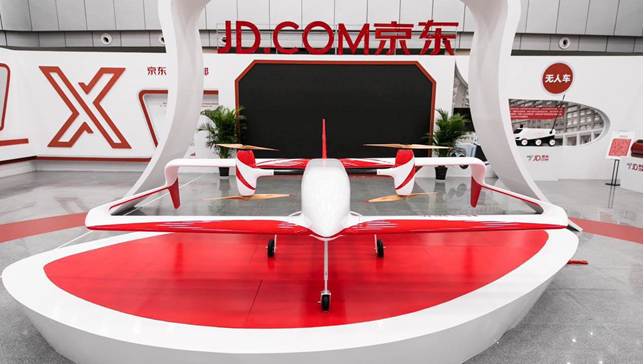 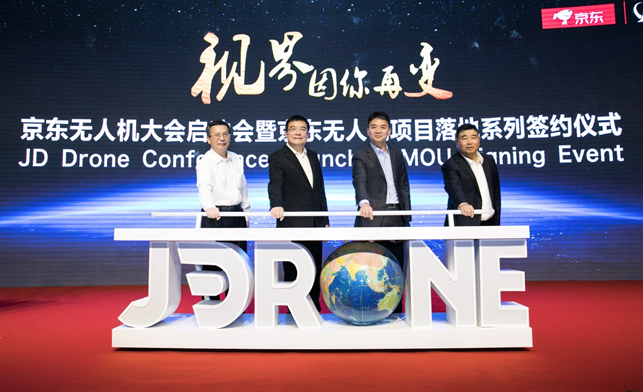 China now has the world’s fastest-growing postal business, with the largest potential, and it is the most-appealing place to invest and the most active business in terms of innovation, according to Shen Hongyan, the SPB spokesperson.

The service covers more than 300 million people on a daily basis, handling more than 100 billion yuan ($15.1 billion) in agricultural exports and 120-billion-yuan worth of manufactured goods each year.

China accounted for 40% of global express deliveries in 2016, topping the global country list for 3 consecutive years. It has 20,000 express delivery companies with more than 2 million employees in all and the average cost of courier services dropped by 31% from 5 years ago, to 12.7 yuan ($1.9) per item.

China is seeing smart logistics emerge with more applications and newer technology in its postal service, for instance, its first smart logistics express system that went into operation this July in Maoming, south China's Guangdong Province.

This past February, the northwest China Shaanxi Provincial government and the e-commerce giant JD.com signed a cooperation agreement on a smart logistics system, where they agreed to start cooperating on smart deliveries and an aviation logistics network for low-altitude unmanned aerial vehicles (UAV).

JD also established China’s first drone logistics center, on June 6, and initiated the use of drones for deliveries in China’s Xi’an and some other places.