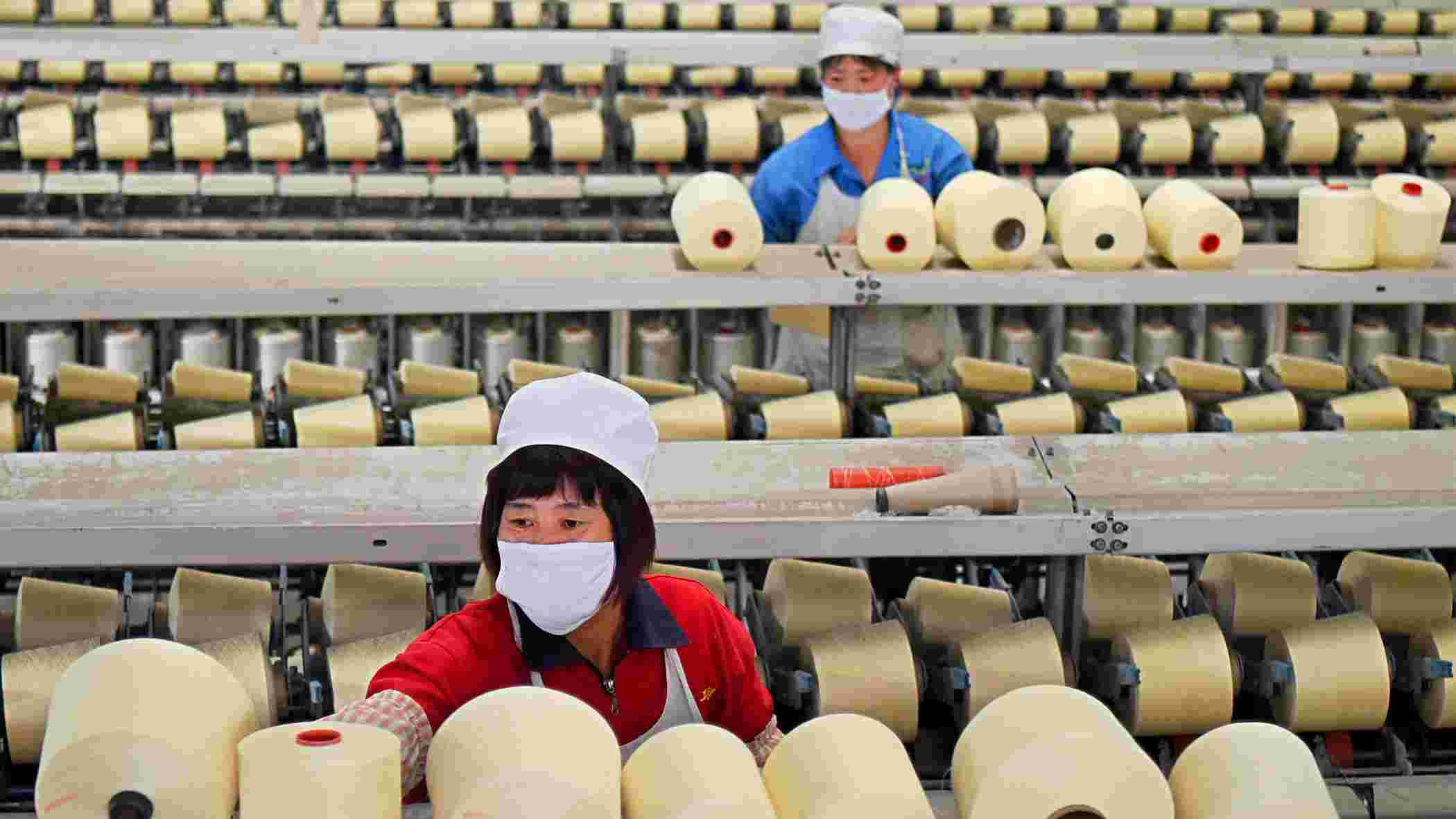 The amount increased from 74.2 billion yuan in 2019, with average annual growth exceeding 30 percent since 2015, according to a statement released on the State Taxation Administration's official website on Monday.

The growth outpaced that seen in 2019 by 19.4 percentage points, indicating the success of China's solid efforts to reduce poverty through consumption, the statement read.

China began a full-scale battle against poverty in 2012. After eight years of continuous efforts, the country has lifted all rural poor under the current income standard out of poverty and removed all impoverished counties from its poverty list.