Electricity use increased 6.3 percent year-on-year last month, slightly slower than the 6.7 percent in October, according to the National Energy Administration on Thursday. 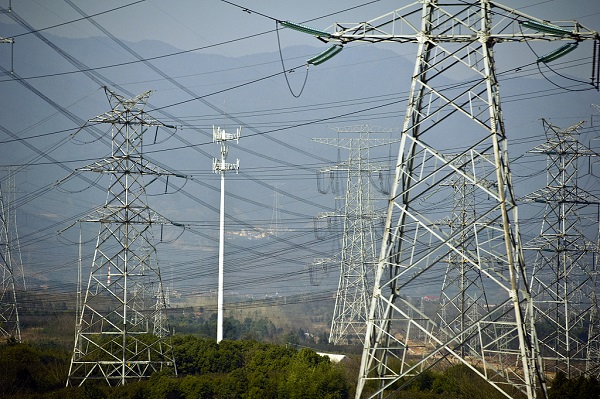 In the first 11 months, power use totaled 6.22 trillion kilowatt hours, up 8.5 percent from a year ago.

Power consumption by the service sector and households maintained double-digit growth in Jan.-Nov., up 12.8 percent and 10.5 percent, respectively.

Industrial sectors contributed to more than two-thirds of power consumption and saw an increase of 7.1 percent. Power use in agriculture was up 10 percent.