BUSINESS China's power use up 4.6 pct in first seven months

China's power use up 4.6 pct in first seven months 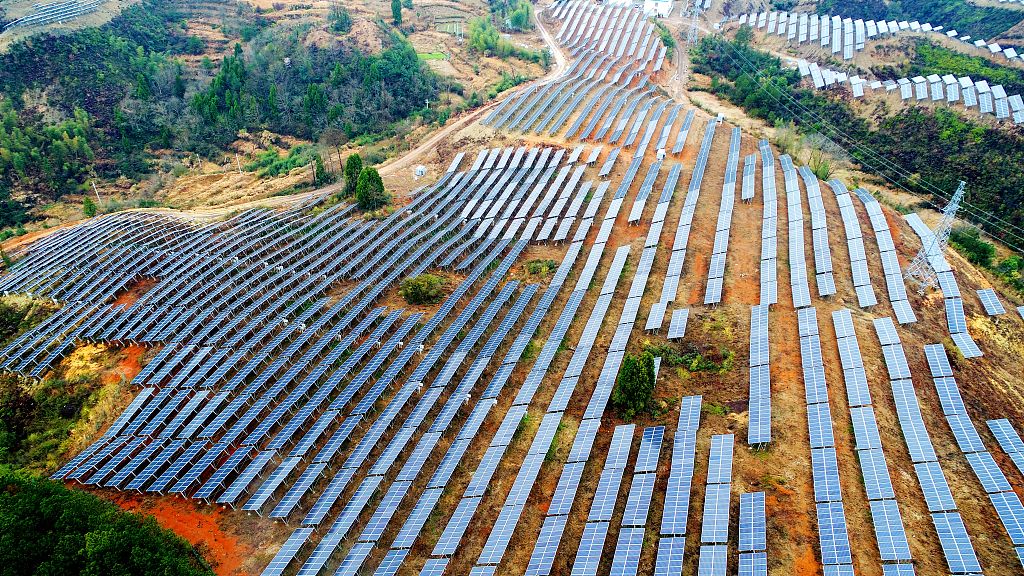 Total power use hit 4.1 trillion kilowatt hours in the January-July period, according to Meng Wei, a spokesperson with the National Development and Reform Commission.

Specifically, power use by the first and secondary industries increased 5.2 percent and 2.8 percent, respectively, while the consumption by the tertiary industry surged 9.1 percent.

In July alone, the country's power use grew 2.7 percent year on year, retreating 2.8 percentage points from that in June, said Meng.