BUSINESS China's power use up 4 pct in first nine months

China's power use up 4 pct in first nine months 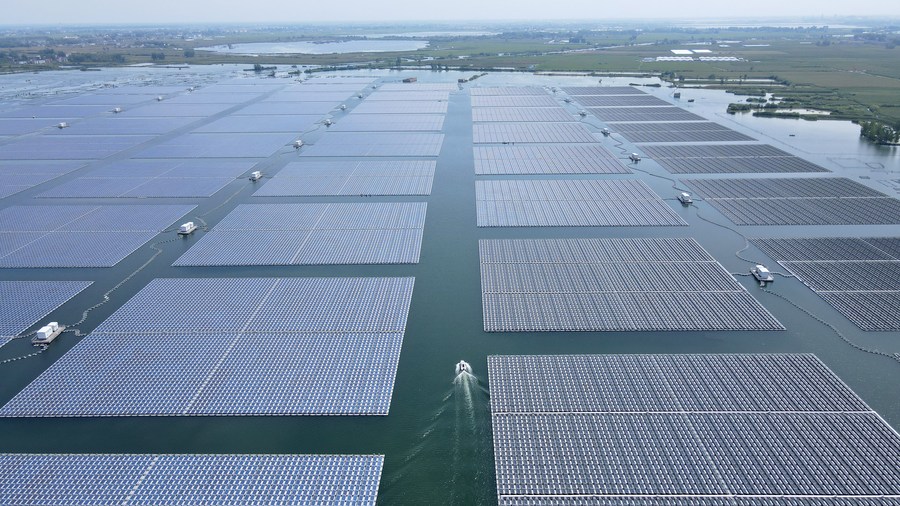 Power use increased 4 percent year on year to hit 6.49 trillion kilowatt-hours in the January-September period, according to the National Energy Administration.

In September alone, China's power consumption reached 709.2 billion kilowatt-hours, up 0.9 percent year on year. Power use in the primary and secondary industries rose 4.1 percent and 3.3 percent, respectively, and dropped 4.6 percent in the tertiary sector.