BUSINESS China's power use up 5 pct in H1 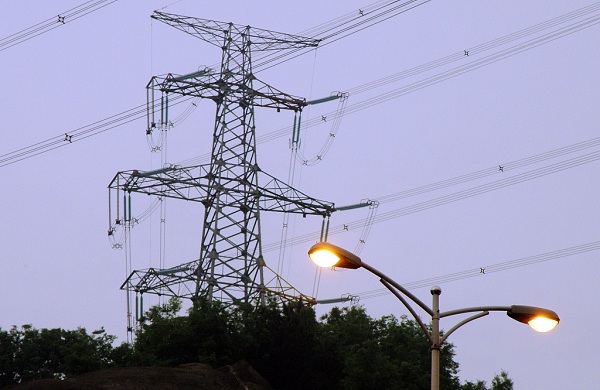 Total power use hit 3.4 trillion kilowatt hours in H1, according to Meng Wei, a spokesperson with the National Development and Reform Commission (NDRC).

Specifically, power use by the secondary industry increased by 3.1 percent, and that by the tertiary industry 9.4 percent. Some 28 provincial regions saw a growth in electricity consumption, with the use in three regions expanding over 10 percent.

In June alone, the country's power use grew 5.5 percent year on year, 3.2 percentage points higher than that in May, said Meng.

Power generation in June grew 2.8 percent year on year, 2.6 percentage points faster than that recorded in May, according to the NDRC.