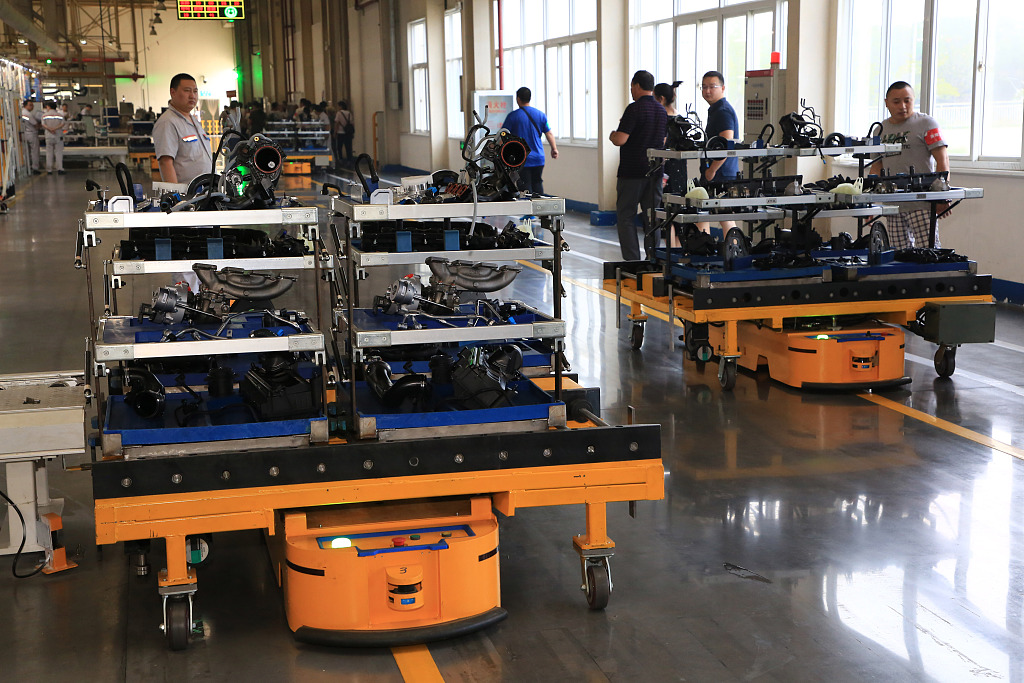 It was down from a growth of 3.5 percent recorded in 2018, according to the bureau.

In December, the PPI dropped 0.5 percent year on year, shrinking from the 1.4-percent decline in November.

Factory prices of capital goods decreased 1.2 percent year on year in December, shrinking from the 2.5-percent declining in November.

The producer prices for the oil and natural gas extraction industry ended a losing streak and edged up 5.8 percent year on year in December.