BUSINESS China's PPI down 0.3 pct month on month in June

China's PPI down 0.3 pct month on month in June 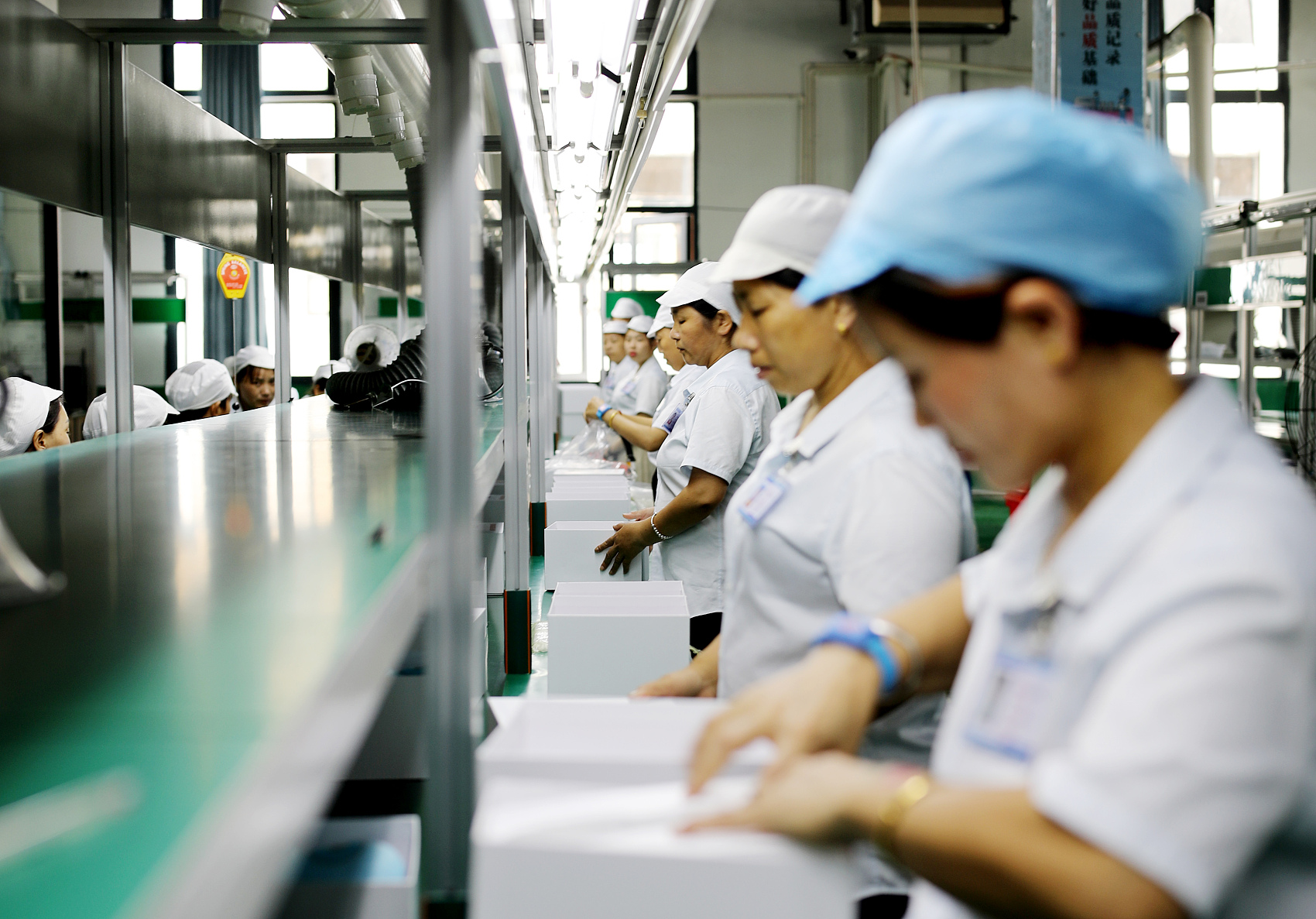 The decline narrowed from a 3.7-percent decrease in May, NBS data showed.

On a month-on-month basis, the PPI rose 0.4 percent last month, compared with a 0.4-percent fall in May.

During the first half of the year, the PPI fell 1.9 percent year on year.

The PPI data came along with the release of the consumer price index, which rose 2.5 percent year on year in June, up from the 2.4-percent growth in May.