BUSINESS China's PPI estimated to remain elevated in the near term: statistics bureau

China's PPI estimated to remain elevated in the near term: statistics bureau 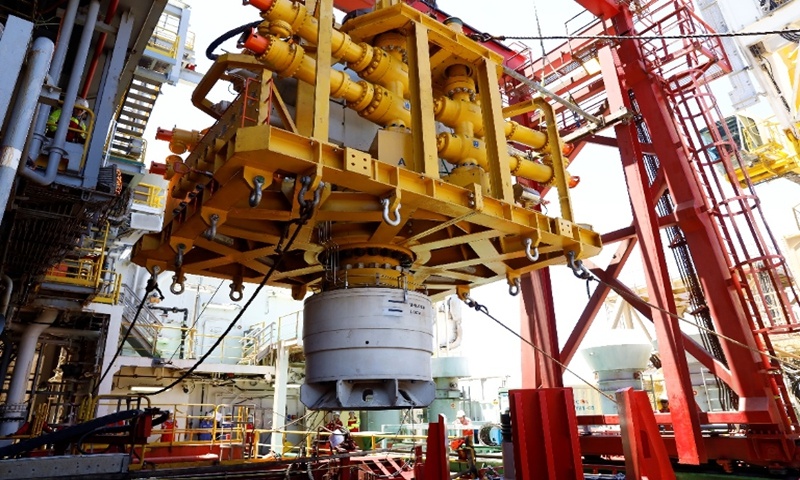 Industrial goods prices will remain elevated for a period of time in the coming months, as a result of the recovering domestic economy and surging global commodity prices, Fu Linghui, a spokesman for the National Bureau of Statistics, said on Monday.

China's producer price index climbed 9 percent in July from a year earlier, inching up by 0.2 percentage points from June, driven by the price hike in upstream sectors such as mining industry and raw material industry, the National Bureau of Statistics said.

Fu said that in the near term, international commodity prices will continue to run high due a strong market demand, fired up by global economy recovery, tight supply and international shipping capacity caused by the COVID-19 outbreaks and many nations' fiscal stimulus and monetary easing policy, the Western developed countries in particular.

Fu added that the producer price index has remained steady in China, thanks to sufficient domestic supplies. In May, June and July, the PPI rose by 9 percent, 8.8 percent and 9 percent respectively, compared with the same period last year.

In the face of the rising price in the upstream sectors, the government will continue to ramp up efforts to ensure supplies, and stabilize prices for downstream industries, especially the small, medium and micro-size enterprises, Fu said.