China's PPI up 1.7 pct in February 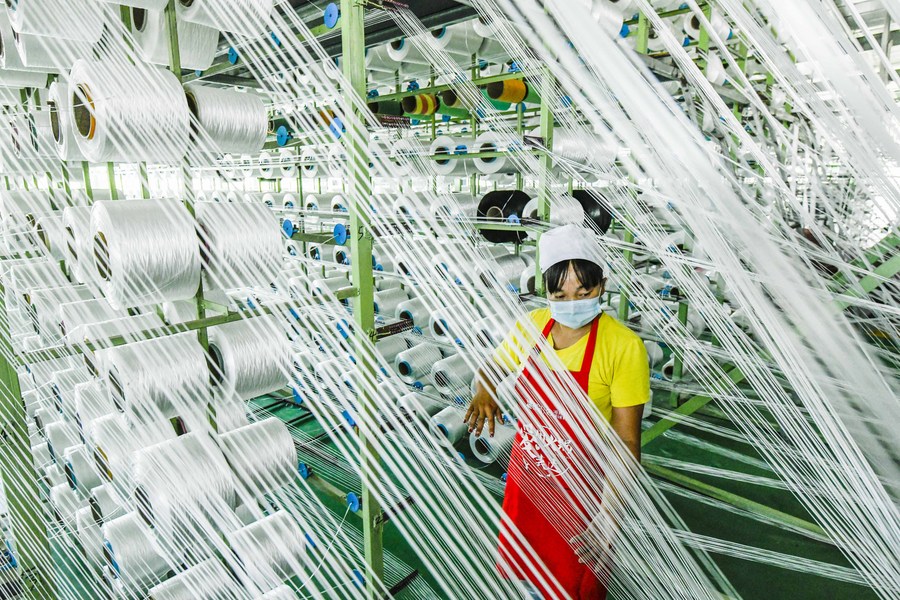 China's producer price index (PPI), which measures costs for goods at the factory gate, went up 1.7 percent year on year in February, up from 0.3-percent rise in January, the National Bureau of Statistics (NBS) said Wednesday.

On a monthly basis, the PPI rose 0.8 percent last month, down from the 1-percent increase in January, said NBS senior statistician Dong Lijuan.

A breakdown of the data showed that the PPI for the domestic oil and natural gas extraction sector rose 7.5 percent month on month due to continued growth in international crude oil prices.

The PPI data came along with the release of the consumer price index, a main gauge of inflation, which declined 0.2 percent year on year in February.