The figure went up from the 9 percent year-on-year increase registered in July.

The faster expansion of PPI last month was due to the price rises in coal, steel and chemicals, said senior NBS statistician Dong Lijuan.

On a monthly basis, China's PPI rose 0.7 percent in August, up 0.2 percentage points from July. 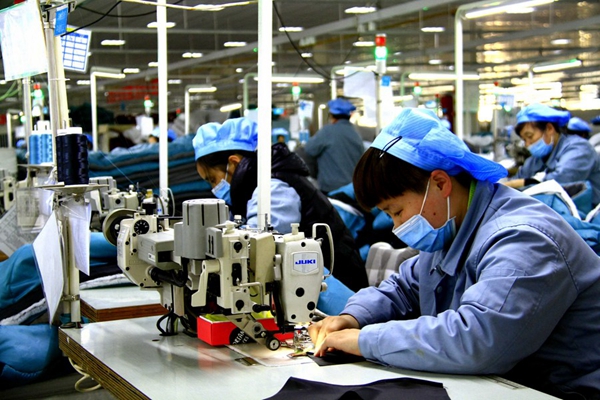