BUSINESS China's private firms rising to prominence in past 70 years

China's private firms rising to prominence in past 70 years 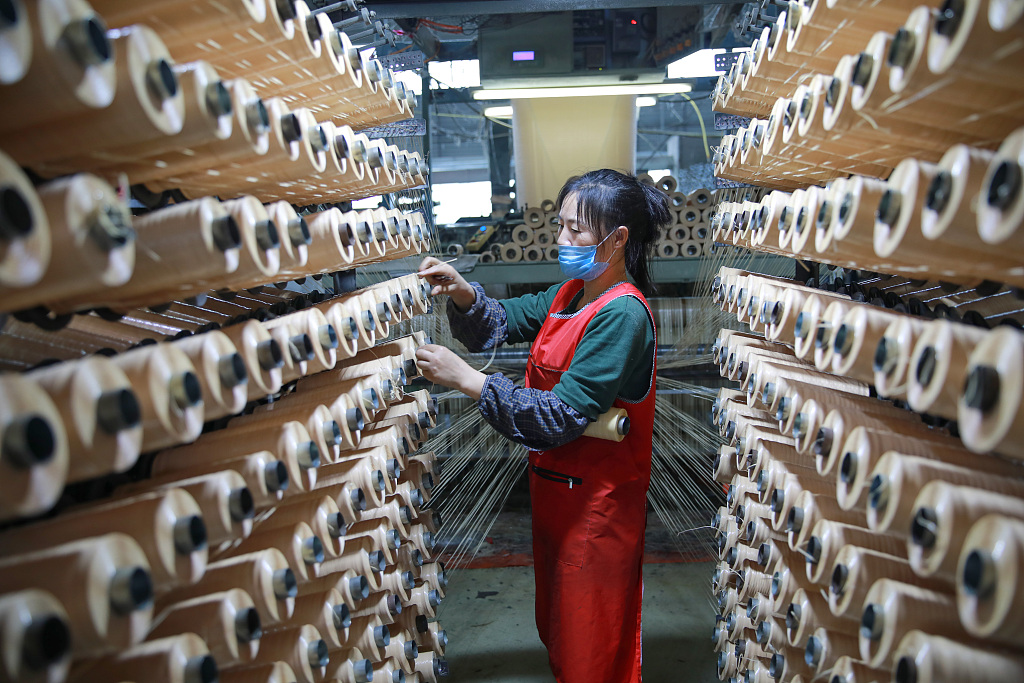 BEIJING, Aug. 26 (Xinhua) -- China's private enterprises have been growing fast in the past seven decades, achieving a prominent role in the economy, official data showed Monday.

The country only had 443,000 private enterprises in 1996, and the number soared to 14.369 million in 2017, registering an average annual growth of 18 percent, the National Bureau of Statistics said in a report.

Private enterprises now take the lion's share of the country's companies, accounting for nearly 80 percent in 2017, up from only 16.9 percent in 1996.

China was home to about 4.40 million legal entities in 1996, and the number surged to about 22 million in 2017, expanding about 8 percent each year on average.

The growth pace accelerated during the 2012-2017 period to reach 15.7 percent on average annually, the report showed.