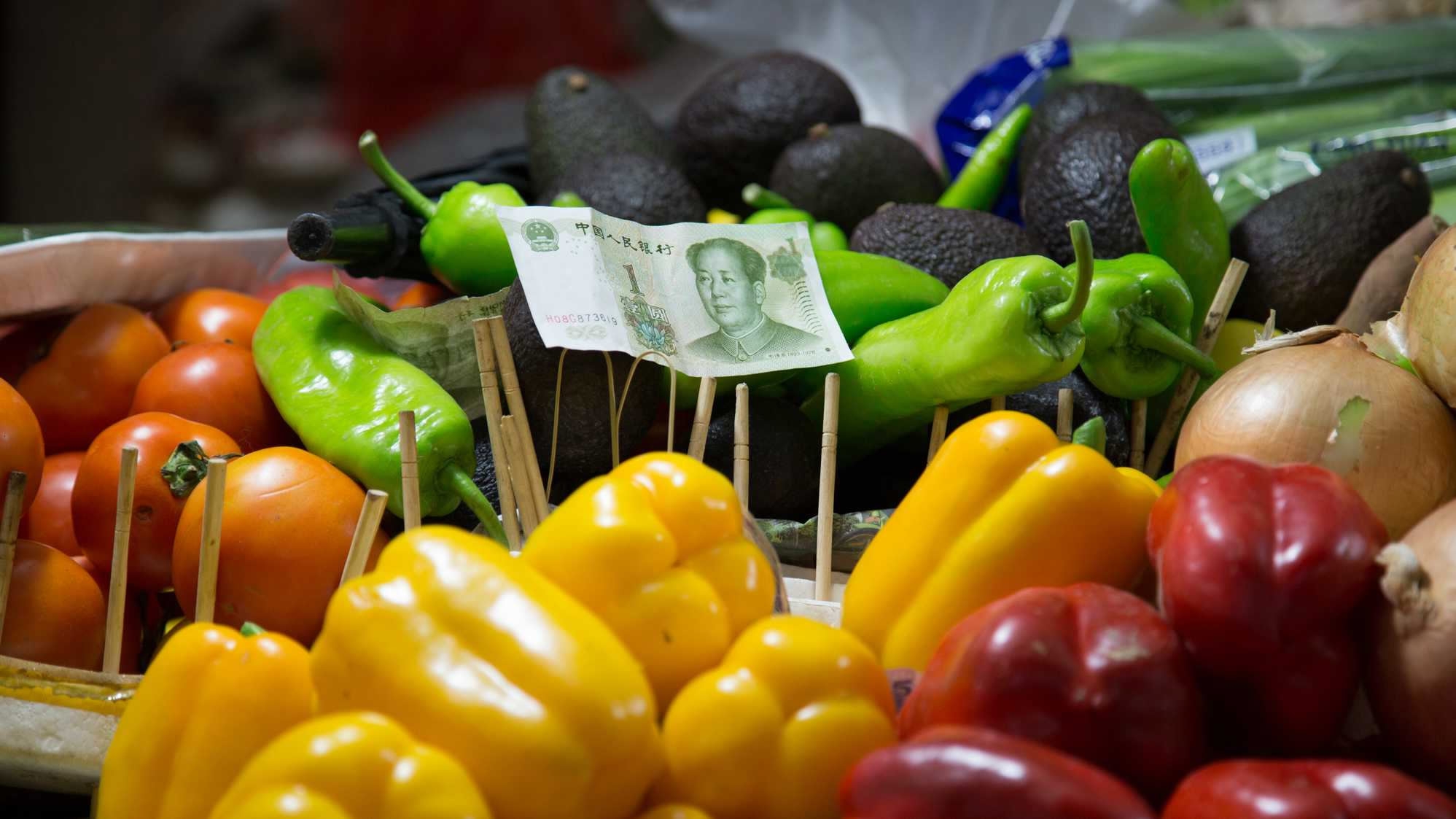 The reading shrank from the 1.6-percent decline in October, the NBS data showed.
On a monthly basis, the PPI decreased 0.1 percent last month, compared with an increase of 0.1 percent in October, according to the NBS.
In the first 11 months, the PPI on average declined 0.3 percent from that in the same period last year.
Factory prices of capital goods decreased 2.5 percent year on year in November, shrinking from the 2.6 percent decline in October.
Among major industries, oil and natural gas extraction saw slower price drops in November, with prices declining 11.2 percent year on year, narrowing by 6.7 percentage points.
Prices for ferrous metal smelting and rolling decreased 5.3 percent over one year ago, while non-ferrous metal smelting and rolling saw producer prices rise 0.5 percent year on year in November.
Twelve of the 40 surveyed industries saw price hikes month on month, while 19 reported price drops and nine witnessed unchanged prices.
NBS senior statistician Shen Yun said the carryover effect of last year resulted in a drop of 0.9 percentage points in the PPI decline in November, while new factors dragged down the index by 0.5 percentage points.
Tuesday's data also showed China's consumer price index, a main gauge of inflation, rose 4.5 percent year on year in November.