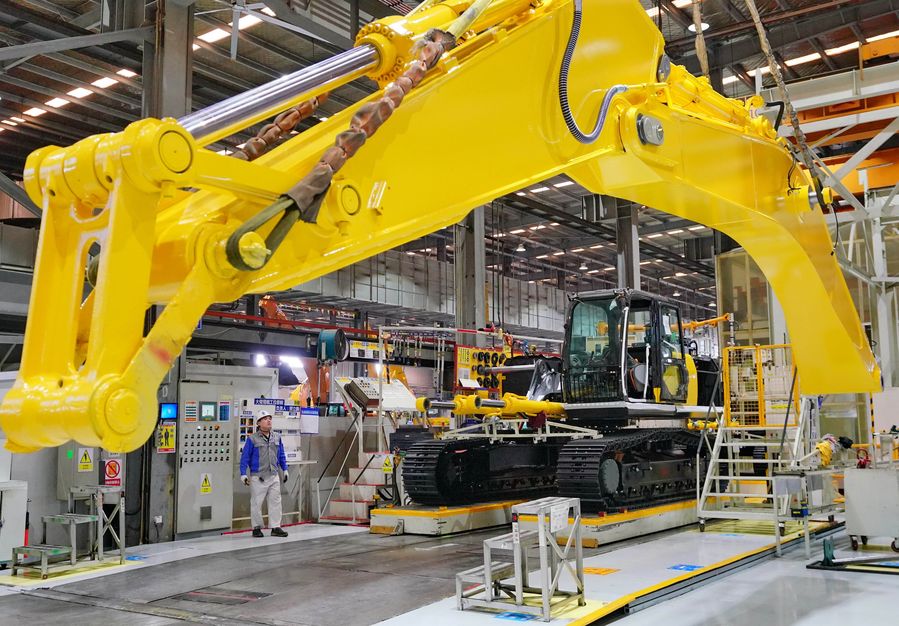 On a month-on-month basis, the PPI fell 1 percent last month.

In the first quarter of 2020, the PPI on average inched down 0.6 percent from the same period of last year.

Factory prices of capital goods decreased 2.4 percent year on year in March, widening from a 1-percent decline in February.