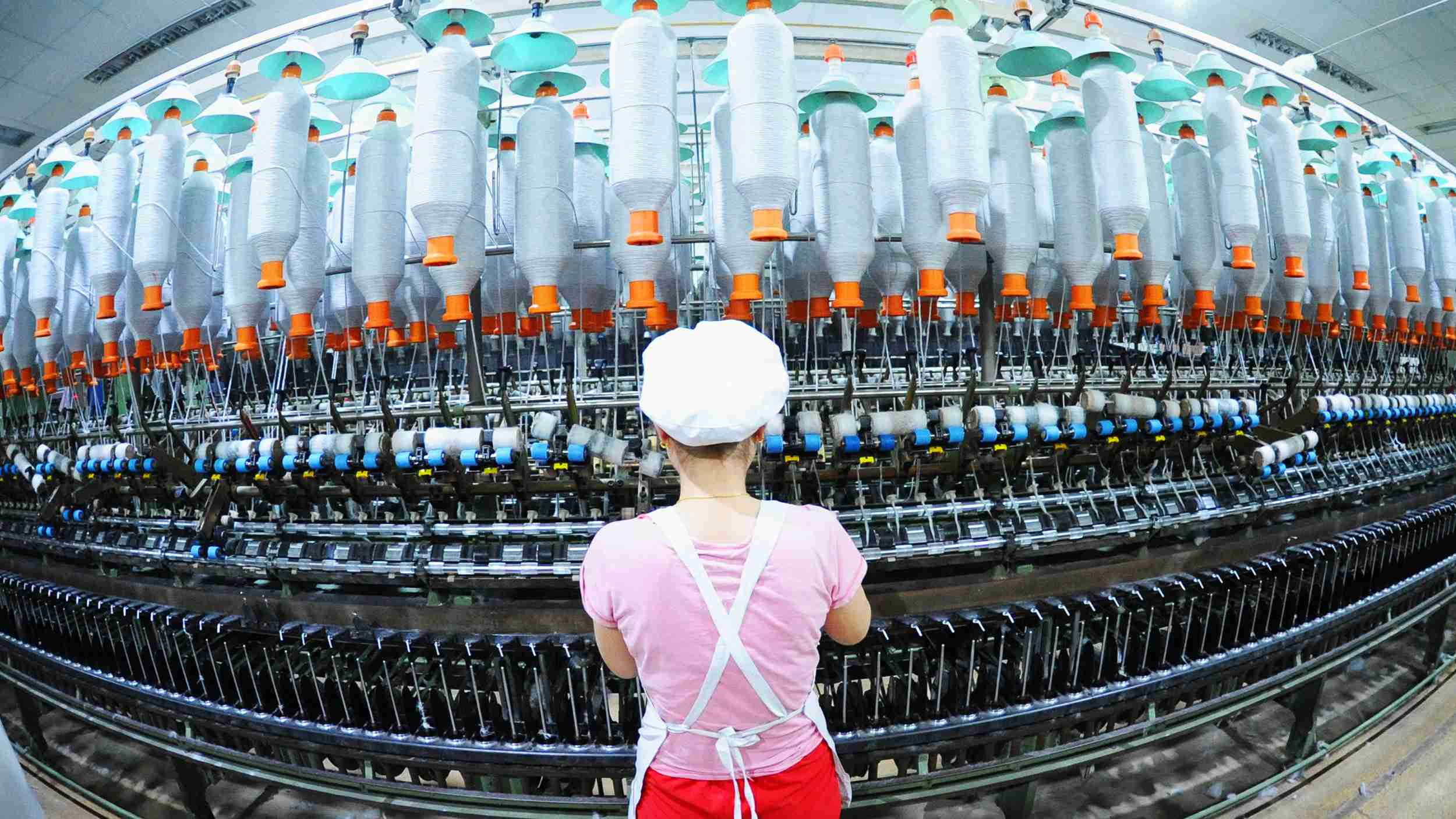 The growth rate beat market expectations of 4.5 percent and was faster than the 4.1-percent rise in May, picking up pace for three consecutive months, according to the NBS data. Month on month, the producer prices edged up 0.3 percent in June, slightly slower than the 0.4-percent rise in May.

Factory prices of both production materials and consumer goods grew faster, up 6.1 percent and 0.4 percent year on year respectively. The former contributed 4.61 percentage points to the total price increase.

Of all industrial sectors, oil and natural gas exploration saw the biggest price hike of 32.7 percent last month, followed by processing of oil, coal and other fuel at 19.9 percent, and ferrous metal smelting and pressing at 15.1 percent.

In the first half of this year, the PPI increased 3.9 percent from the same period in 2017.