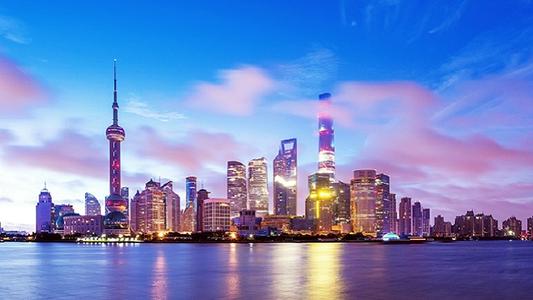 BEIJING, Aug. 5 (Xinhua) -- China's success in controlling the COVID-19 epidemic means the economy is steadily reviving. The following facts and figures indicate how the country is forging ahead in resuming work and production:

-- China's service trade fell in the first half of 2020 (H1) due to the COVID-19 epidemic, but the trade deficit continued to narrow, data from the Ministry of Commerce (MOC) showed.

Xian said the country's service exports outperformed imports in recent months, with the service trade deficit narrowing by 46.1 percent from the same period last year to 401.7 billion yuan in H1.

-- The value of China's local government bond issuance stood at 272.2 billion yuan in July, data from the Ministry of Finance (MOF) showed.

The data took total local government bond issuance to 3.76 trillion yuan by the end of July as authorities quickened bond sales as part of proactive fiscal policies to shore up the virus-hit economy.

Among the issuance, new sales amounted to 2.83 trillion yuan, accounting for 59.8 percent of the 4.73-trillion-yuan quota planned for the year, the MOF data showed.

-- The power grid of Wuhan saw a maximum load of 12.31 million kilowatt on Tuesday, the highest since the city's outbound traffic restrictions due to COVID-19 were lifted in early April.

The capital city of Hubei Province is home to the largest urban power grid in central China, and the figure was close to its historic peak of 12.76 million kilowatt on July 29 last year.

Affected by the COVID-19 epidemic, Wuhan's total electricity consumption dropped about 15 percent year on year in the first half of 2020. The city has gradually resumed production and social activities under regular epidemic prevention and control.

-- Beijing is gearing up for the China International Fair for Trade in Services scheduled for early September, which will have both online and offline exhibitions.

By Tuesday, 141 international organizations, embassies in China, commerce associations and institutions are expected to participate in this year's event, a major comprehensive exhibition in service trade.