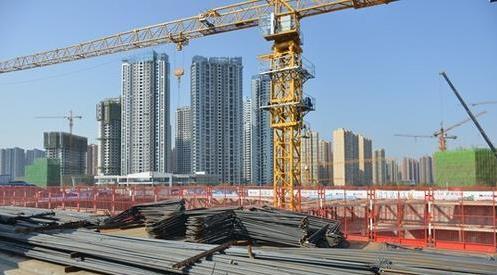 The growth was slightly slower than 10.3 percent in the January-April period.

Investment in real estate development stood at 4.1 trillion yuan ($650 billion) in the first five months, according to the NBS.

Residential real estate investment reached 2.9 trillion yuan, up 14.2 percent year on year, with the growth flat with that of the first four months.

Investment grew fastest in the northeastern region -- 19.9 percent -- up 9.2 percentage points from the January-April period.

Real estate developers were built about 6.8 billion square meters of housing in the first five months, up 2 percent year on year.