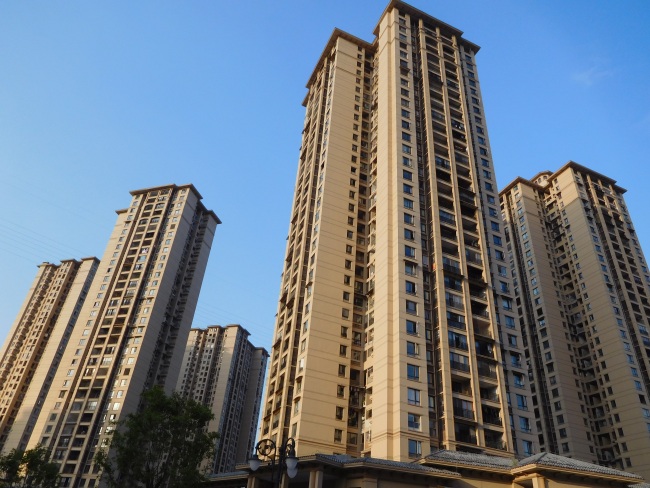 China's investment in property development grew 10.6 percent year on year in the first seven months of 2019, down from 10.9 percent in January-June, the National Bureau of Statistics (NBS) said Wednesday.

The total property investment during the January-July period totaled 7.28 trillion yuan (about 1.4 trillion US dollars), the NBS said.

The investment in residential buildings, accounting for 73.4 percent of the total, went up 15.1 percent year on year to reach 5.35 trillion yuan. The pace of growth slowed from 15.8 percent in the first half of the year.

Wednesday's data also showed commercial housing sales in terms of floor area totaled 887.83 million square meters from January to July, down 1.3 percent from the same period last year. The decline narrowed from a fall of 1.8 percent recorded in H1.

This came after NBS data showed housing prices in major cities remained stable in June as the government maintained tight regulation to curb speculation in the property market.