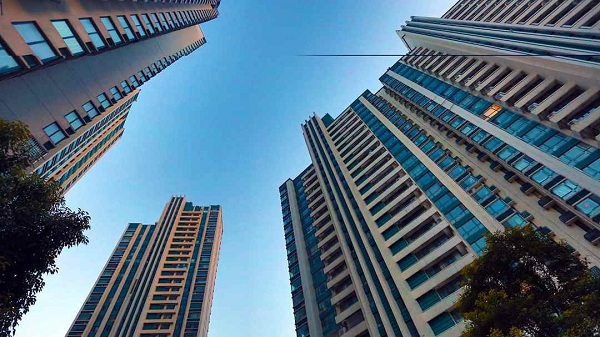 The growth was slower than the 11.8-percent expansion recorded in the first quarter and the 11.2-percent increase in the first five months.

In the period, the investment in residential buildings went up 15.8 percent year on year to 4.52 trillion yuan.

New home prices in four first-tier cities -- Beijing, Shanghai, Shenzhen and Guangzhou -- increased 0.2 percent month on month in June, down by 0.1 percentage points from May.