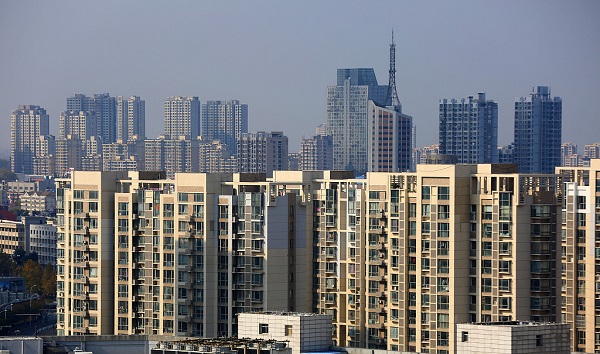 The growth was faster than the 11.8-percent expansion recorded in the January-March period.

The total property investment in the first four months amounted to 3.42 trillion yuan (about 498 billion U.S. dollars), with 72.8 percent used in residential buildings, the NBS said.

In the January-April period, the investment in residential buildings went up 16.8 percent year on year to 2.49 trillion yuan, according to the NBS.

Commercial housing sales measured by floor area came in at 420 million square meters in the first four months, down 0.3 percent year on year, with the sales in value exceeding 3.9 trillion yuan, up 8.1 percent from a year earlier.