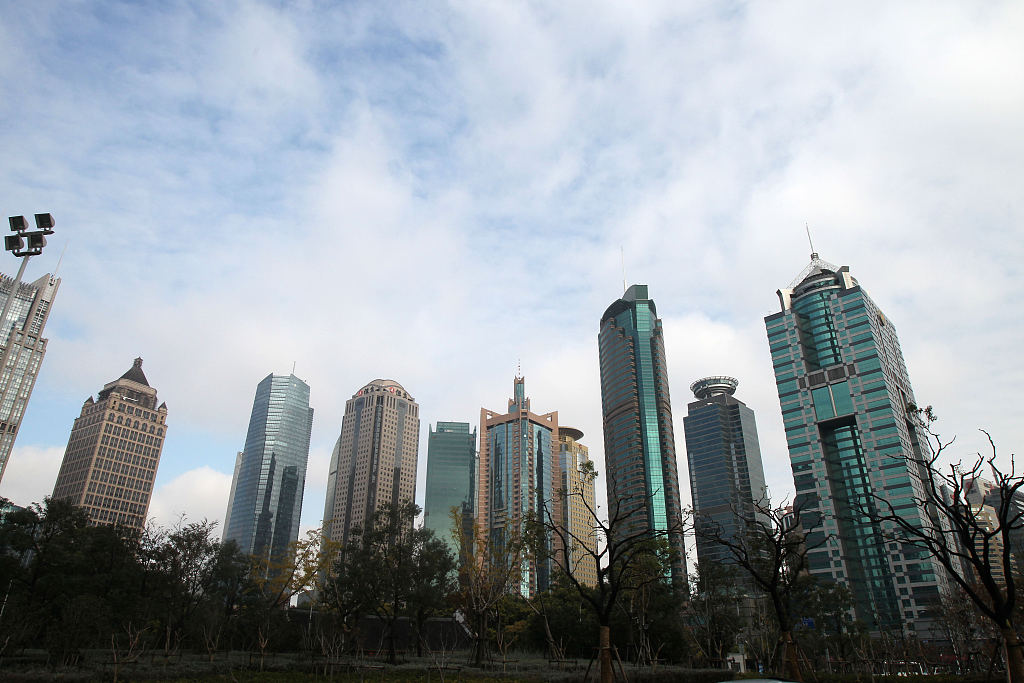 Loans to China's property sector increased at a slower pace in the first quarter (Q1) of the year as the country maintains strict rules for home purchases, central bank data showed.

China's outstanding property loans were up 10.9 percent from a year earlier to 50.03 trillion yuan (about 7.74 trillion U.S. dollars) as of the end of March, according to the People's Bank of China.

The growth rate was 0.6 percentage points lower than that at the end of last year.

Outstanding individual mortgage lending grew 14.5 percent year on year to 35.67 trillion yuan by the end of March, down 0.1 percentage points from the end of December.

China's policymakers have vowed to ensure the stable and healthy development of the property market, repeatedly emphasizing that "houses are for living in, not for speculation."