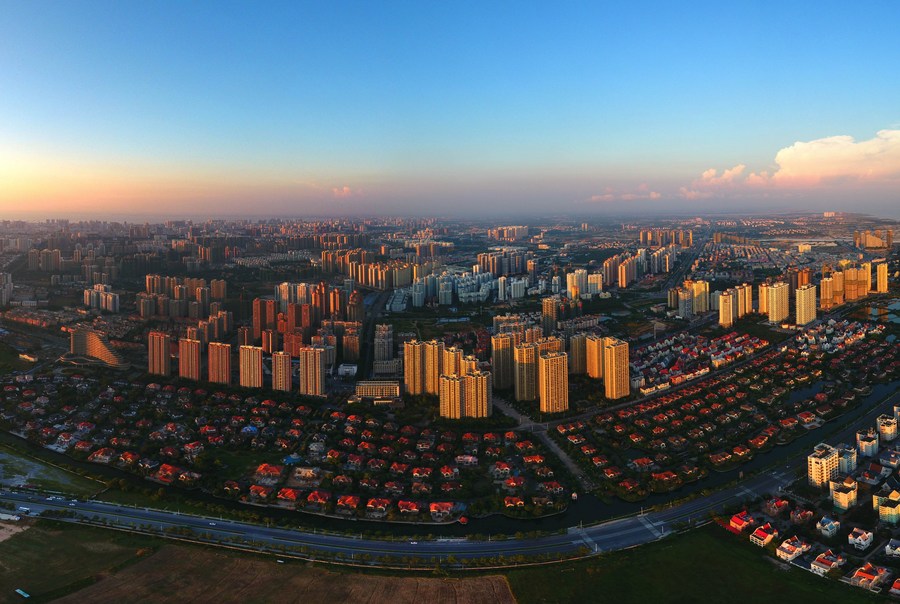 As of the end of April, loans to the property sector expanded by 10.5 percent year on year, a growth rate at an eight-year low, said Liang Tao, vice chairman of the China Banking and Insurance Regulatory Commission, at a press conference.

The balance of trust loans and the amount of wealth-management products in the sector also continued to decline, Liang said.

In particular, the amount of wealth-management products associated with non-standard property assets dropped by 36 percent year on year.

The excessive capital flow into the property market has been preliminarily curbed, Liang said, adding that the country will maintain stringent crackdowns on irregularities to prevent and mitigate risks.

China's policymakers have vowed to ensure the stable and healthy development of the property market, repeatedly emphasizing that "houses are for living in, not for speculation."