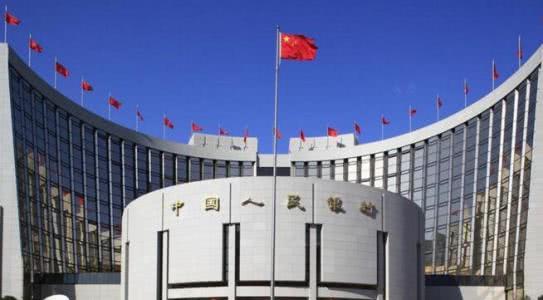 BEIJING, Nov. 10 (Xinhua) - China's central bank said that it will maintain a prudent and neutral monetary policy, with easing or tightening only as appropriate, and make the financial sector better serve the real economy, according to a report published by the People's Bank of China (PBC).

However, the PBC also admitted that constraints exist in the structure and certain fields in the monetary policy transmission.

To address the problem, the PBC has taken targeted measures, including issuing special-purpose bonds for private companies, expanding the range of collaterals and precisely reducing reserve requirement ratio (RRR) to better support the development of private companies and small and micro enterprises.

Since the beginning of 2018, the PBC has also put into effect a raft of measures to keep medium and long-term liquidity via cutting down RRR and Medium-term Lending Facility (MLF).

The operations have led to sound liquidity in the market.