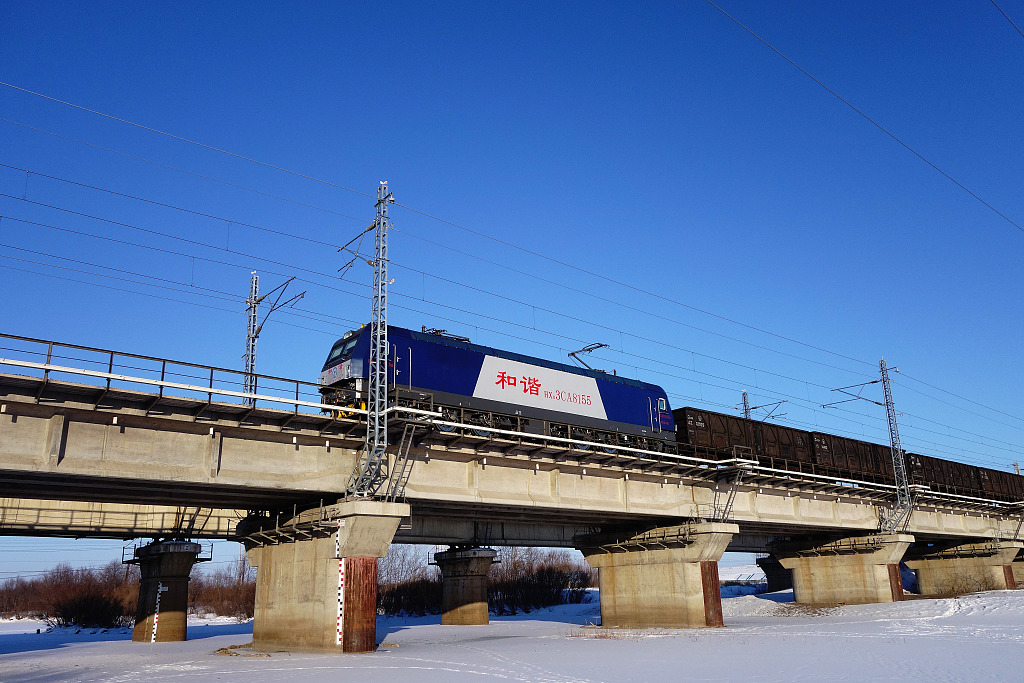 Railway freight volume, a measurement of real economy activity, reached 355 million tonnes in October, according to data released by the National Development and Reform Commission (NDRC).

The railway freight volume totaled 3.33 billion tonnes for the first 10 months of the year, an increase of 8.2 percent from one year earlier, according to data from the NDRC.

The country's total freight volume climbed 7.3 percent during the January-October period to 41.37 billion tonnes, with the increase quickening from 7 percent for January-September.

The data came amid steady growth of China's economy, which expanded 6.7 percent in the first three quarters of the year, above the government's annual growth target of around 6.5 percent set for 2018.