In 2018, China celebrates the 40th anniversary of its reform and opening-up. In his keynote speech at the opening ceremony of the annual Boao Forum for Asia Annual Conference in April, President Xi Jinping said China will complete its revision of the negative list on foreign investment in the first half of the year and  implement an across-the-board management system based on pre-establishment national treatment and the negative list. 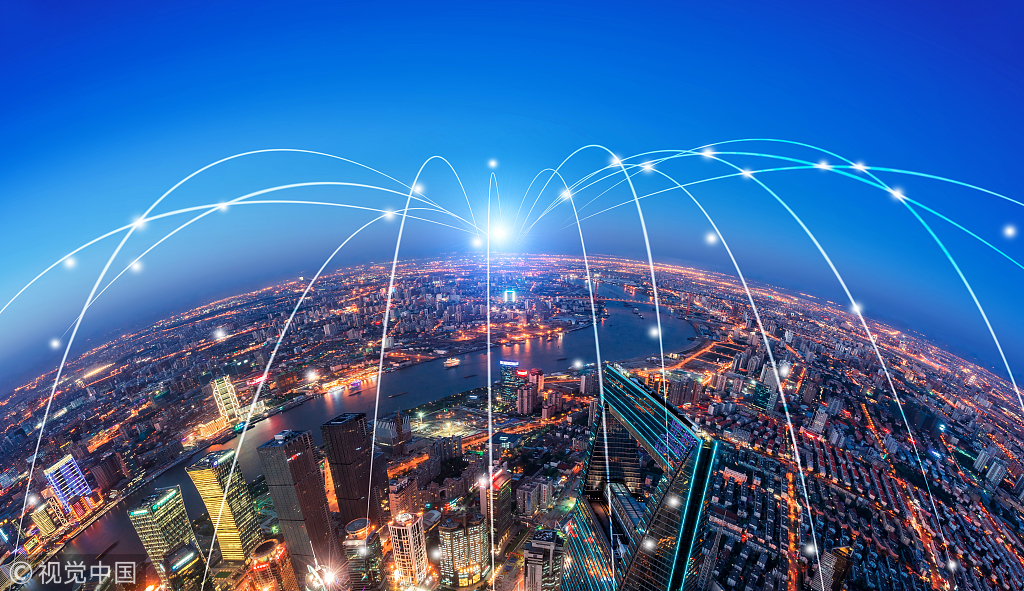 On Thursday, a new shortened negative list was unveiled by the National Development and Reform Commission and the Ministry of Commerce, honoring the promise of greater opening-up the Chinese leadership made to global investors. It also once again signifies China's resolute confidence and determination to continue the push for economic globalization and to work together toward common progress.

The updated negative list is considerably shorter than the previous version, with the number of off-limit items reduced to 48 from 63. The list further narrows the scope of approval on foreign investment as well as points to a range of opening-up measures.

The revision of the list heralds a substantial move toward further opening-up of the Chinese economy. In the financial arena, the country has announced that it will remove the limit on foreign ownership in the banking sector and relax foreign ownership limits to 51 percent in securities, fund management, futures and life insurance firms. By 2021, all limits on foreign shareholding in the financial area will be lifted.

Overall, the new negative list features several bright spots that are worth a mention.

It marks an elevated level of openness. The list reveals 22 opening-up measures in areas ranging from finance to energy to agriculture, and it indicates a cut of about one-fourth in the number of items on the list that are off-limits for foreign investors. Especially in some keenly watched areas, China has dramatically reduced limits on foreign investment, factoring in the actual level of domestic development of these areas.

For instance, not only has the country announced it will lift restrictions on foreign investors' access  to manufacturing areas such as cars, aircraft and ships, but it has also granted wider access in the fields of finance, transport, agriculture and energy to foreign investors.

This fully illustrates that reforms of the country's mechanism for foreign investment management are moving in a direction that is more open, flexible and efficient, which matters greatly for the creation of a new economic system that stresses openness.

Additionally, the new list indicates increased transparency. It specifies management rules such as ownership requirements and restrictions on senior executives while also removing the stipulation that if there are provisions specified otherwise by the country's laws and regulations, those provisions shall prevail. Further, pursuant to requirements for applying pre-establishment national treatment plus a negative list, all areas not on the negative list will be managed in a way that ensures equal treatment for foreign and domestic investment.

The new list will build a fairer, more transparent and convenient environment for foreign investors, as well as drive comprehensive opening-up and provide a sound foundation for quality growth. The new list, in addition to other recent measures, will support foreign investment looking to the Chinese market for opportunities.

China's door to the outside world will only be opened wider, and it will turn China into an even more attractive destination for investment. These proactive measures will also strengthen China's investment cooperation with other countries and regions, facilitating capital, technology, management and talent exchanges on a larger scale.

All told, these measures will achieve reciprocity and win-win results - representing a step further toward economic globalization.

The author is an associate research fellow at the Chinese Academy of International Trade and Economic Cooperation.