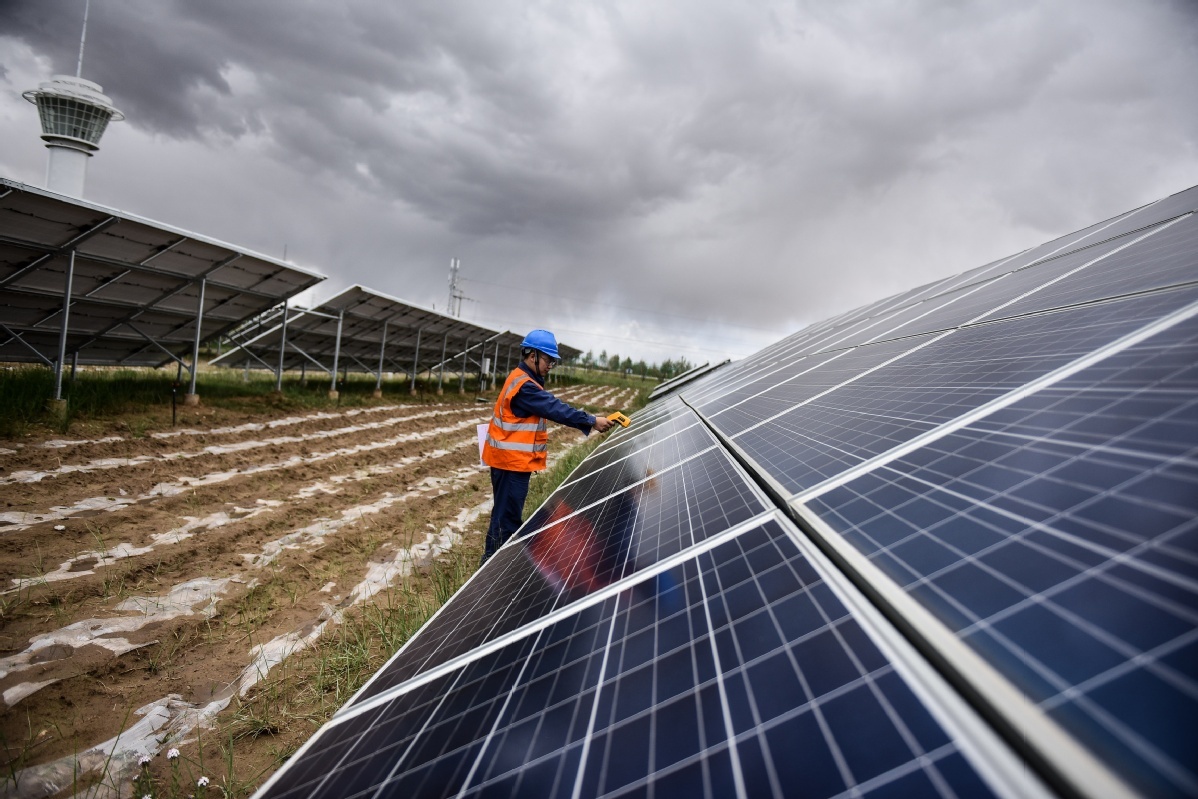 BEIJING - China saw a robust growth in renewable energy capacity in the first half of the year (H1), data from the National Energy Administration showed.

The generating capacity of photovoltaic (PV) power increased 20 percent year-on-year to 127.8 billion kWh, while that of wind power rose 10.9 percent over the same period last year to 237.9 billion kWh in H1.

China is forging ahead in renewable energy development amid its transition to a low-carbon economy.

By the end of 2020, renewable energy will supply 1.9 trillion kilowatt-hours of electricity, which is 27 percent of total power generation, according to the government's 2016-2020 plan for renewable energy.