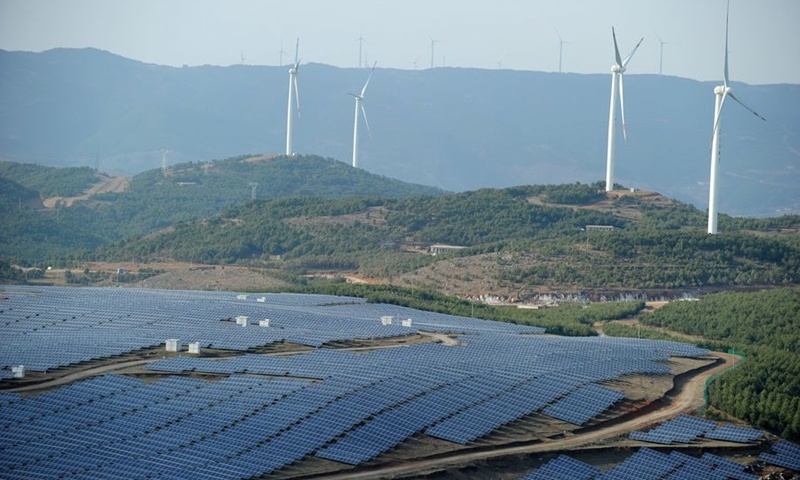 By the end of last year, the total national installed capacity of renewable energy generation had hit 934 million kilowatts, up 17.5 percent year on year.

Meanwhile, the country wasted less renewable energy in 2020 amid a rising utilization rate, according to the NEA.