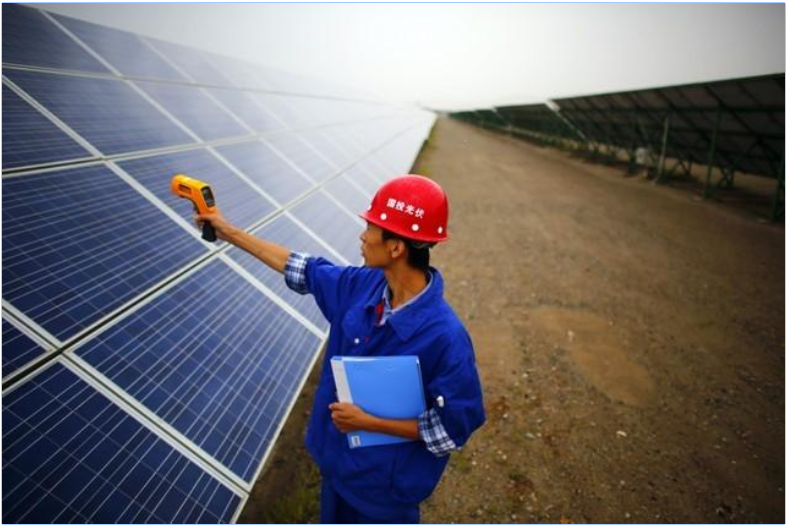 Despite some improvement, the amount of electricity that failed to connect to the grid remains significant in the western parts of the country, with almost a quarter of solar and a third of wind power lost in Gansu province.

The government has set targets for renewable power that should reach the grid to resolve the problem of energy going to waste, one of the country’s biggest challenges in its clean energy campaign.

Last month, the NEA said it hopes to solve the issue by 2020.

China produced 1.17 trillion kilowatt hours of electricity from renewable energy, accounting for 25 percent of its power mix in the first three quarters.

Last month, the NEA said it hopes to solve the issue by 2020.