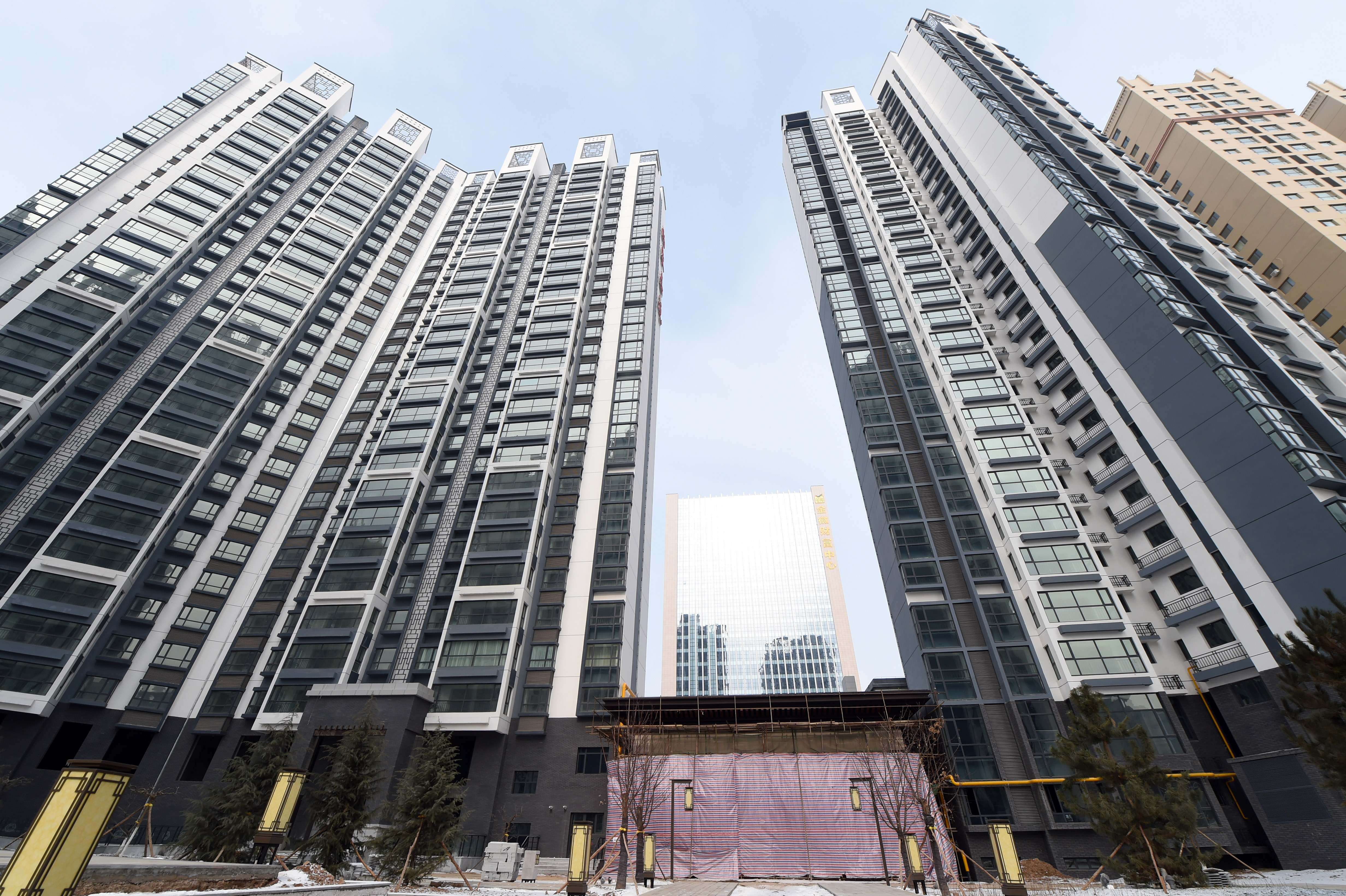 The third-quarter leverage dipped to 31.3 percent, 0.1 percentage point lower than the same period last year and down 0.5 percentage points from the second quarter, according to a report by the Shanghai-based think tank E-house China R&D Institute.

The growth rate of China's outstanding individual housing loans has fallen for 10 quarters in a row to 16.8 percent in Q3, down 1.1 percentage points year on year, the report said.

New housing loans accounted for 28 percent of new domestic loans in total in the third quarter, down 0.6 percentage points from the previous quarter.

The Chinese government has pledged to adhere to the principle of "housing is for living in, not for speculation" and facilitate the development of a long-term management mechanism for the real estate market.