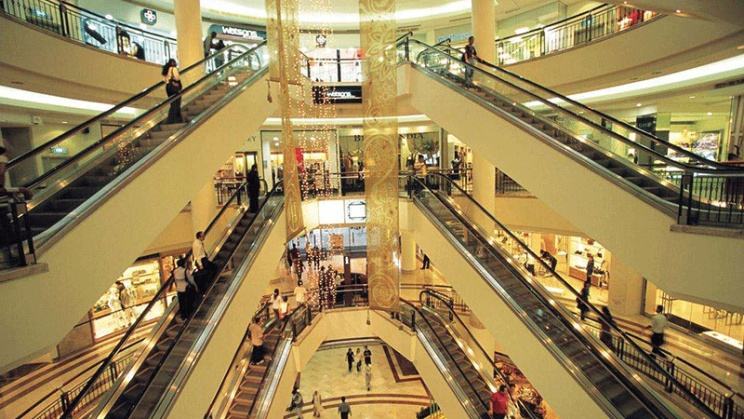 BEIJING, April 17 (Xinhua) -- China's retail sales of consumer goods, a major indicator of consumption growth, declined 19 percent year on year in the first quarter of this year as the novel coronavirus outbreak hit the economy, the National Bureau of Statistics (NBS) said Friday.

The figure slightly rebounded from a drop of 20.5 percent in the first two months, NBS data showed.

Retail sales in rural areas dropped 17.7 percent year on year in Q1, while that in urban areas decreased 19.1 percent.

The decline came as efforts to curb the spread of COVID-19 have kept most people across China indoors, as well as shops and restaurants shut during the past three months.

Revenues of the catering sector, one of the worst-hit industries, fell 44.3 percent compared with the same period last year, said the NBS.