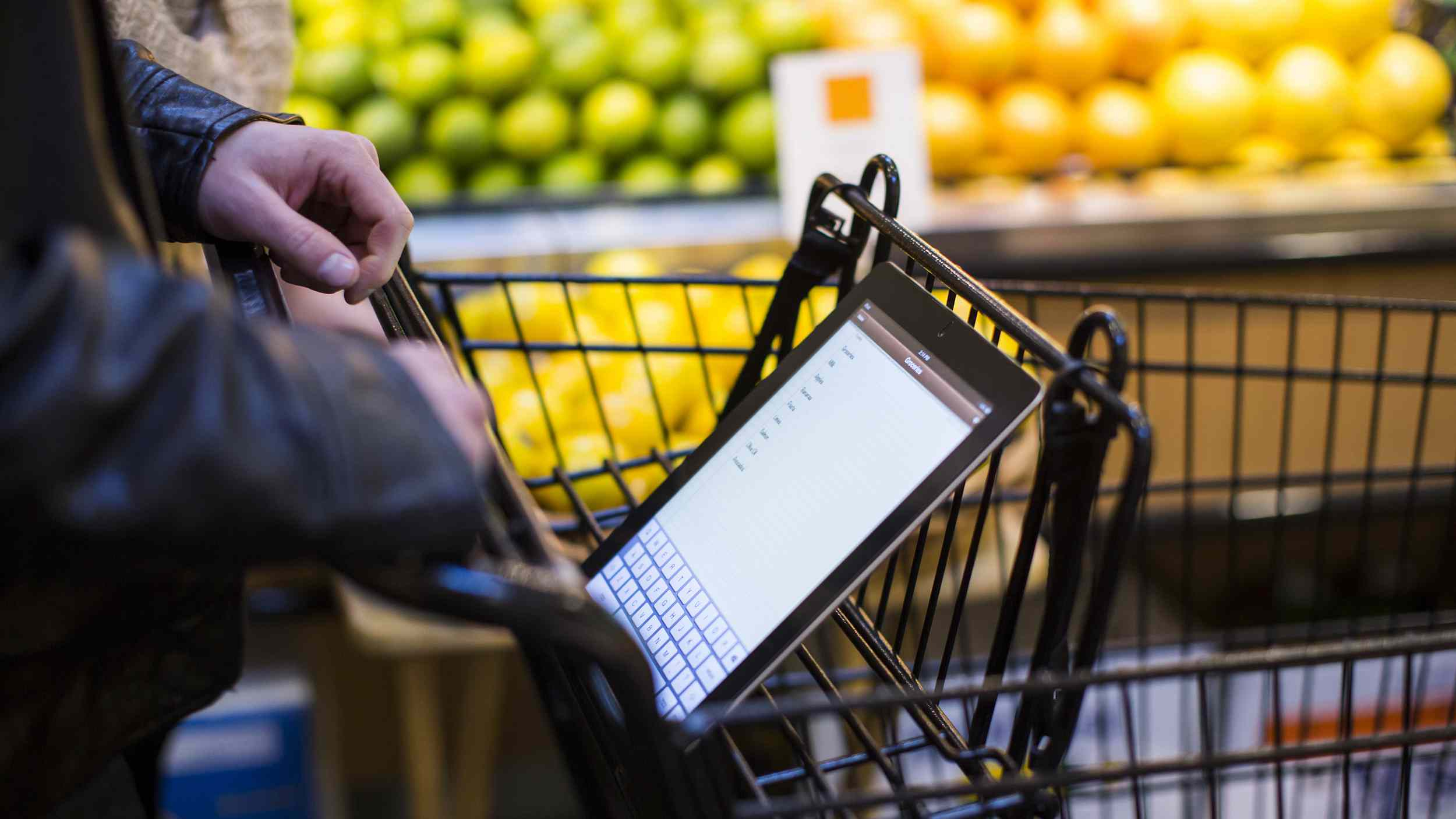 BEIJING, March 16 (Xinhua) -- China's retail sales of consumer goods, a major indicator of consumption growth, declined 20.5 percent year on year in the first two months of this year as the novel coronavirus outbreak took its toll on the economy, official data showed Monday.
Sales of consumer goods totaled 5.2 trillion yuan (about 744 billion U.S. dollars) in the two months, according to the National Bureau of Statistics (NBS). Meanwhile, retail sales excluding automobiles went down 18.9 percent.
Retail sales in rural areas dropped 19 percent year on year in the reporting period, while that in urban areas decreased 20.7 percent.
The decline came as efforts to curb the spread of the novel coronavirus (COVID-19) have kept most people across China indoors, as well as shops and restaurants shut during the past two months.
Revenues of the catering sector, one of the worst-hit industries, fell 43.1 percent compared with the same period last year, said the NBS.
Meanwhile, online sales stayed relatively stable as consumers turned to online services when staying indoors, falling 3 percent year on year. Online sales of physical goods expanded 3 percent to 1.1 trillion yuan, accounting for 21.5 percent of the total retail sales in the first two months.
While the epidemic has caused relatively big shocks to economic activities, the impacts are largely "short-term, external and controllable," the NBS said in a statement.
As the spread of the virus has been basically contained, China's improving economic fundamentals and the trend of upward momentum in the long term have not changed, the NBS noted.
"The economy has withstood the shocks of the epidemic," it added.
NBS spokesperson Mao Shengyong said China will adopt stronger macro policies to offset the epidemic's impact and external risks on the economy.
Further policy support will be provided to boost both consumption and investment to expand domestic demand, a key driver of China's economic growth, said Mao.