BUSINESS China's retail sales up 12.4 pct in May 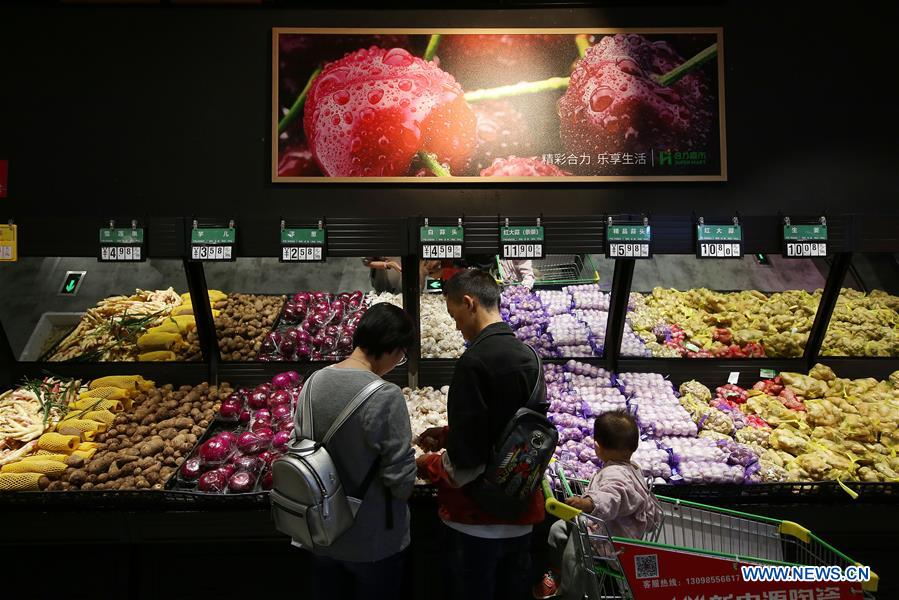 BEIJING, June 16 (Xinhua) -- China's retail sales of consumer goods went up 12.4 percent year on year in May this year, data from the National Bureau of Statistics (NBS) showed Wednesday.

Retail sales in May were 9.3 percent higher from the same month of 2019. The two-year average growth was 4.5 percent.

In the January-May period, retail sales surged 25.7 percent year on year, with the two-year average growth standing at 4.3 percent, according to the NBS.

The growth reversed from declines seen in the first five months last year, when consumer spending was disrupted by the COVID-19 epidemic.

Retail sales of all categories of consumer goods monitored by the NBS registered positive average growth from May 2019 to May 2021. The average two-year growth of 10 categories including cosmetics and cultural and office supplies was faster than that of April.

In May alone, retail sales of consumer goods in urban areas amounted to 3.13 trillion yuan (about 488.5 billion U.S. dollars), up 12.3 percent from a year earlier, while the figure in rural areas rose 13.2 percent year on year to reach 463.2 billion yuan.

From January to May, the catering industry saw a year-on-year increase of 56.8 percent in revenue, as the hardest-hit sector continued to recover from COVID-19 disruptions.

Online sales of goods went up 19.9 percent year on year, accounting for 22.6 percent of total retail sales during the same period.