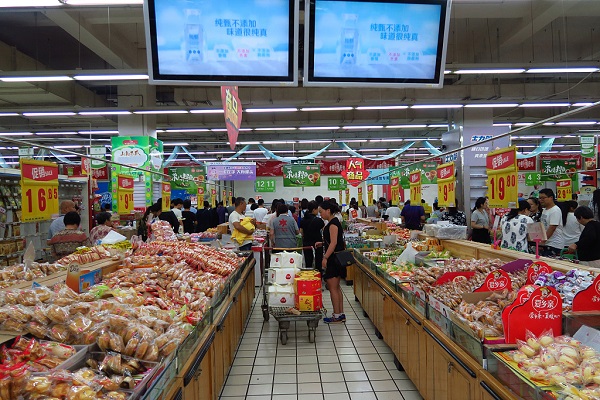 The growth narrowed from an increase of 8.7 percent registered in March, according to the National Bureau of Statistics (NBS).

The indicator of consumption rose 8 percent year on year in the January-April period, down from the 8.3-percent rise seen in the first quarter, according to the NBS.

With a market of nearly 1.4 billion increasingly prosperous population, China strives to make consumption a major driver of its economic growth.