China's ride-hailing company Didi to cut 15% of its staff 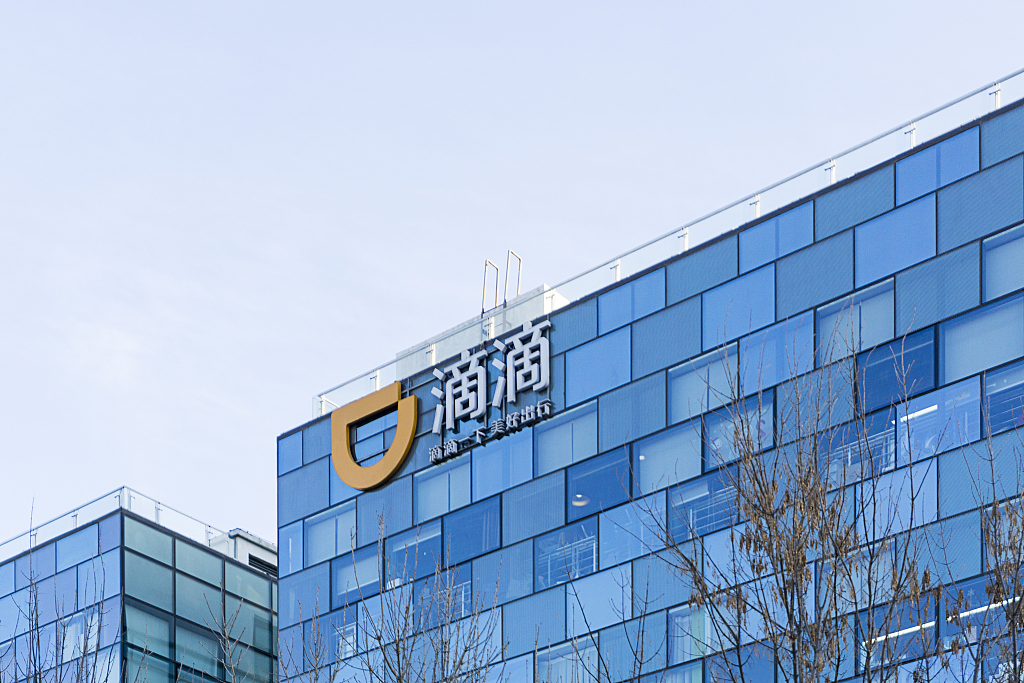 The company cited restructuring for the cut. Cheng said that Didi would focus on its most important ride-hailing business at the moment while shutting down non-core businesses in 2019, continue to increase safety and compliance investment, and improve efficiency. He said redundant employees due to business restructuring and performance failures will be retrenched.

The 15 percent cut means over 2,000 people will be laid off in Didi. Meanwhile, Didi said it will increase investments this year in key areas such as safety technology, products and offline driver management and internationalization, and will hire 2,500 people. The company said the total number of employees at the end of the year will be the same as that at the end of last year.