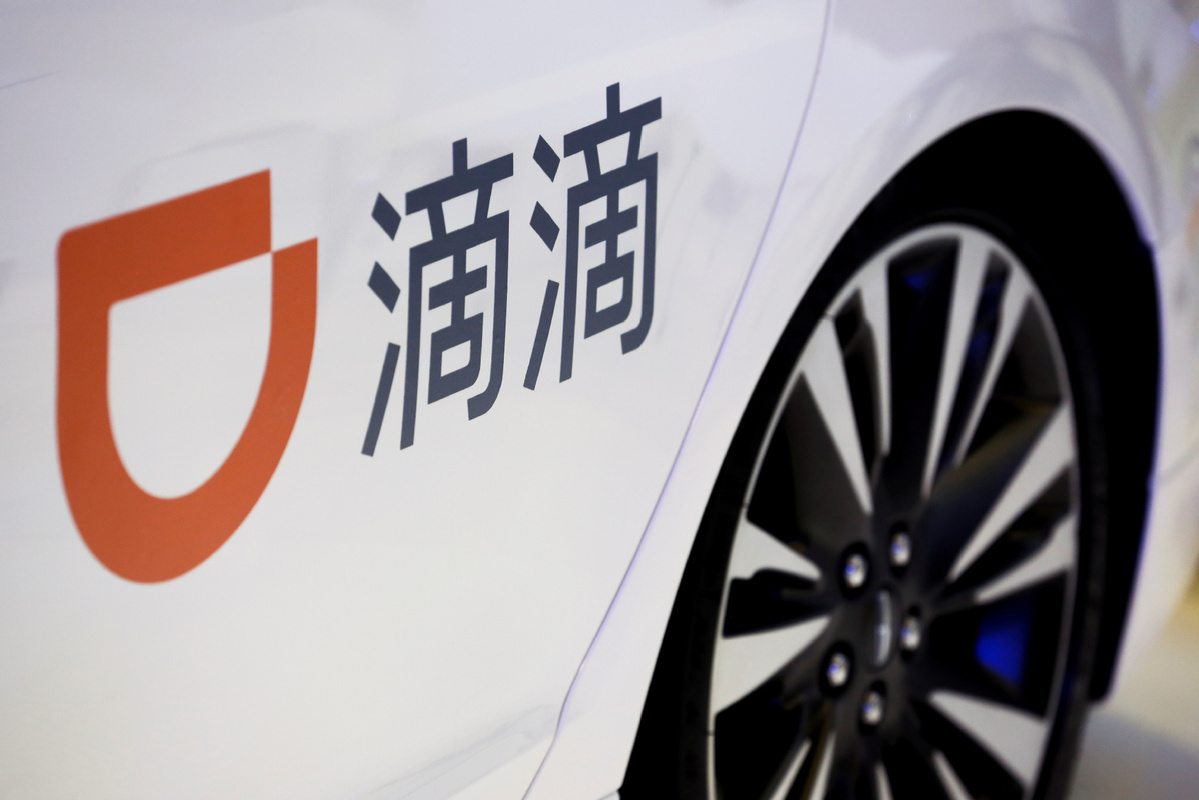 The company logo of the Didi ride-hailing app on a car. (Photo:Agencies)

BEIJING - Chinese ride-hailing giant Didi Chuxing (DiDi) has announced that it will invest 200 million yuan (about $28.8 million) to promote employment for those affected by the COVID-19 epidemic, unemployed and poor family members based on its platform.

The company plans to give subsidies of car rentals, income and insurance purchases for beginners who join DiDi's ride-hailing fleets. Drivers in poor areas can enjoy special poverty-relief funds, and freelancers can participate in skill training courses for free.

DiDi has also been creating jobs for poverty-stricken counties and donated shared bikes to poor areas, with the operation revenue used to set up public welfare posts for locals.

It also created 8,000 flexible jobs for Hubei province, once hit hard by the epidemic, to help it stabilize employment and pick up the economy.

According to DiDi, it has created 10 million flexible jobs, including ride-hailing drivers, designated drivers and operation and maintenance staff for its bike-sharing service.

More than 3,000 rental companies, which have cooperation with DiDi, have also created over 6 million jobs for both the upstream and downstream of the industry.