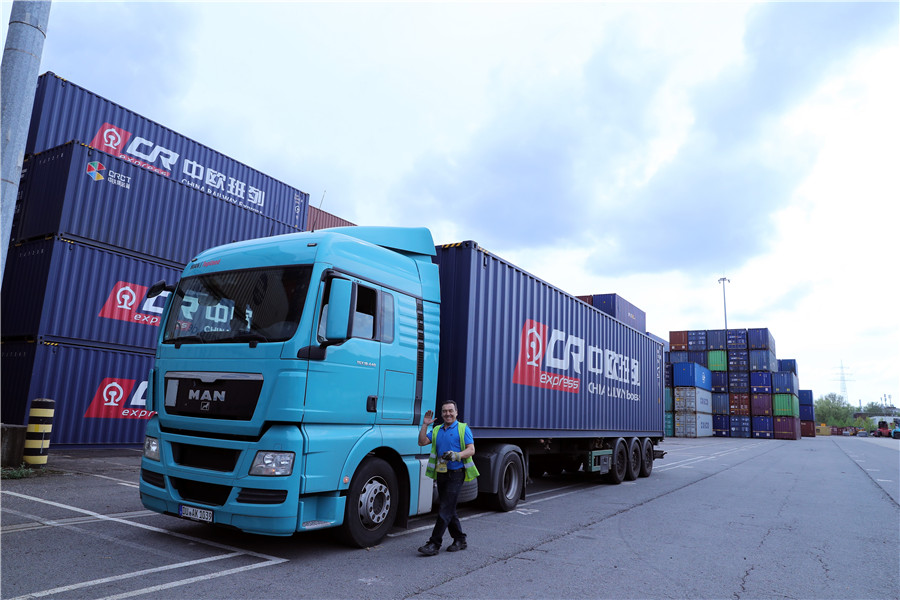 Road cargo volume increased 5.8 percent year-on-year to 15.42 billion tonnes in the January-May period, the Ministry of Transport said in a statement.

Highway cargo volume increased 9.2 percent year-on-year in the period, according to the ministry.

Fixed asset investment in road transport rose 4.5 percent to 711.46 billion yuan ($103.4 billion) between January and May, the ministry added.