China has been the world's largest market for industrial robots for eight consecutive years, becoming a vital force to support the development of the global robot industry, state broadcaster CCTV reported. 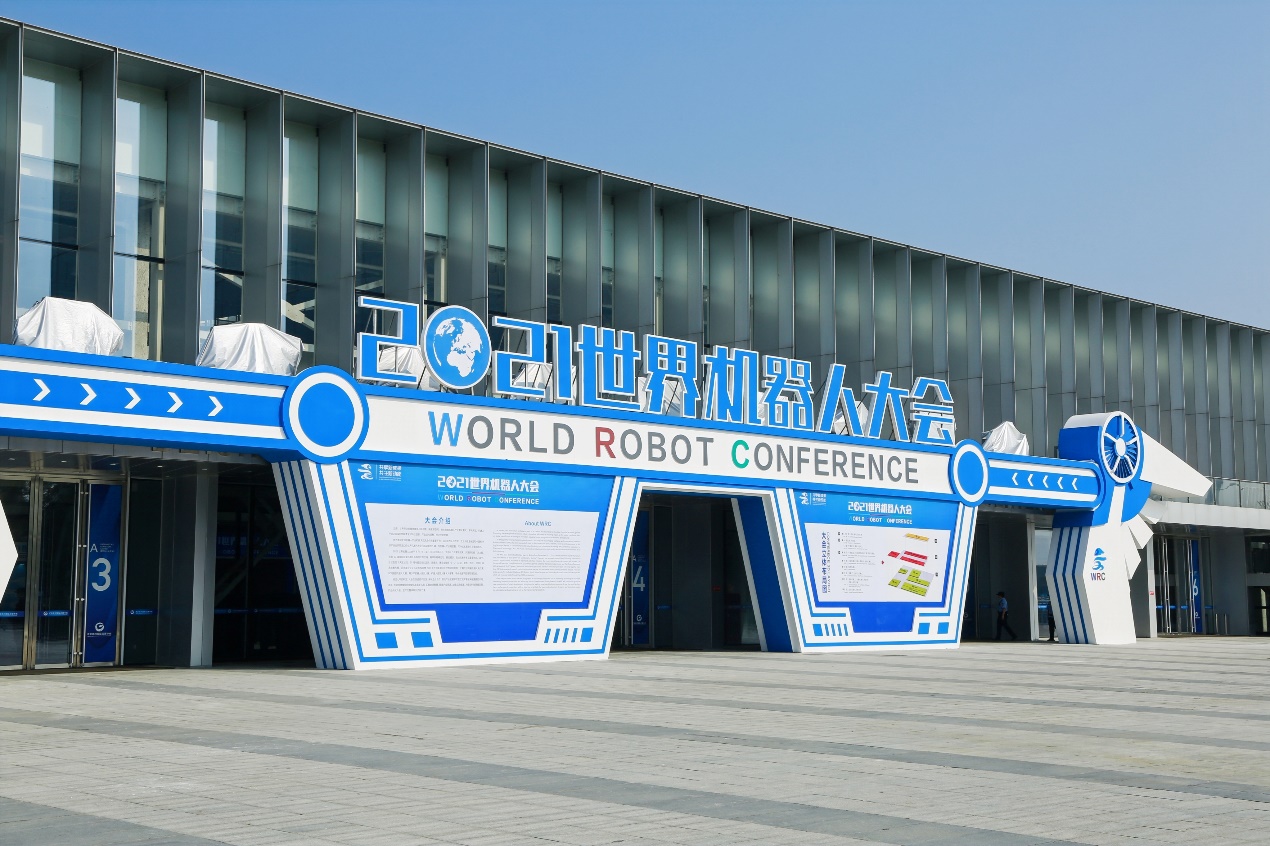 Xin Guobin, vice-minister of the Ministry of Industry and Information Technology, made the remarks at the 2021 World Robot Conference on Saturday.

Statistics showed the size of the global robot sector increased to $30.6 billion in 2019 from $20.4 billion in 2016. Since the COVID-19 outbreak, the role of service robots has expanded greatly.

During the first half of this year, thanks to supportive polices and the overall business environment, the robot industry witnessed rapid growth, bringing huge development space and opportunities for enterprises.

After the 13th Five-Year Plan period, the domestic robot industrial system has been improved. Besides the automotive sector, service robots are also widely used in healthcare and elder care services.