BEIJING, Dec. 23 (Xinhua) -- China's rubber industry saw strong growth in profits in the first 10 months of this year, according to new data from the Ministry of Industry and Information Technology. 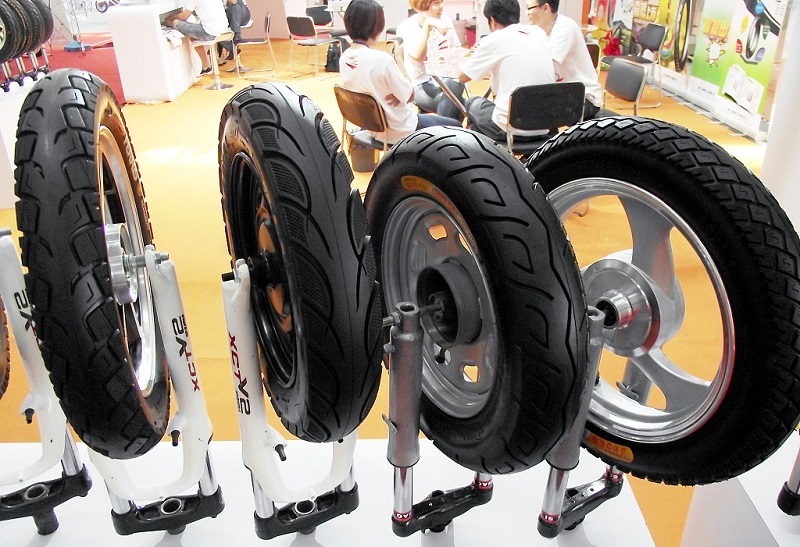 In the January-October period, the total profits of 373 tracked companies rose 31.14 percent year on year to 13.07 billion yuan ($1.9 billion), the ministry said in a statement.

"The industry's profitability was better than the same period of last year," the statement said.

Since the latter half of 2017, many tyre makers have announced price hikes, citing higher costs due to rises in raw material prices.