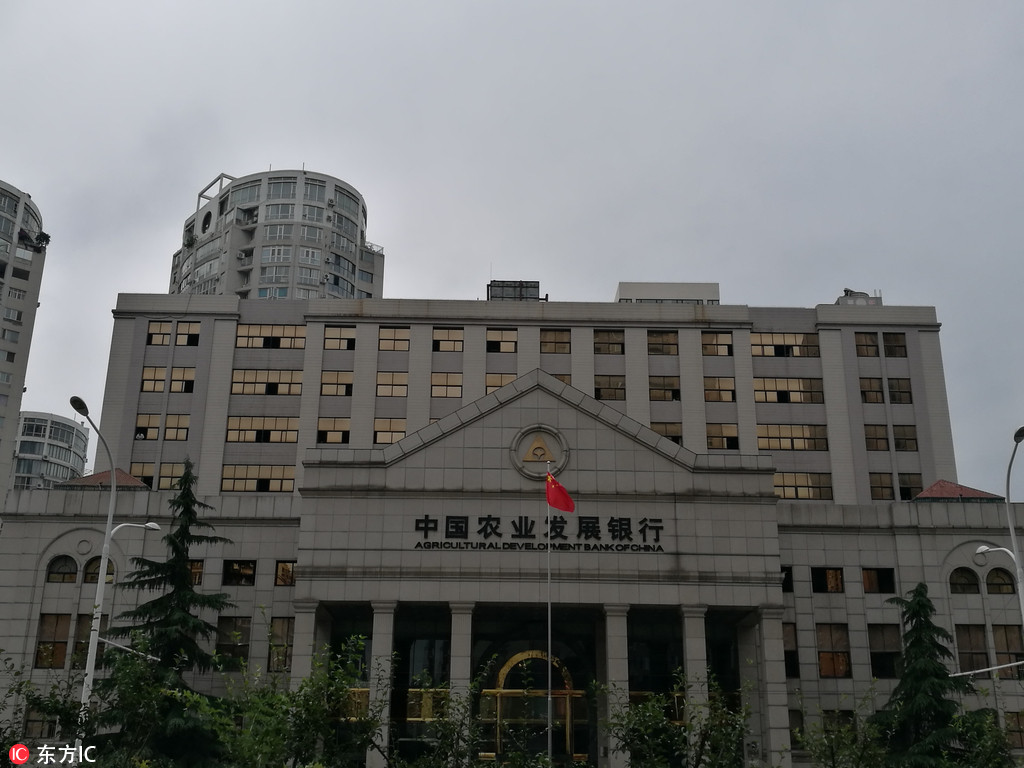 The Agricultural Development Bank of China in Wuhan, Hubei province, is seen on June 5, 2017.[Photo/IC]

The figure made the Agricultural Development Bank of China the top lender to such efforts, bank vice-president Lin Li told reporters at a press conference.

Since 2015, the policy bank has given out 1.52 trillion yuan of loans for China's poverty relief programs, Lin said.

The lender has required its provincial branches in 22 regions to take responsibility for poverty reduction work.

There were around 30 million Chinese still living below the national poverty line at the end of last year, according to the National Bureau of Statistics.